Long term Outlook:
SWM starts withdrawing from Eastern and Central India from 16th, as winds change and pressure rises in upper levels.Dry air starts pushing in from the 16th into Central India.

1. A trough is likely to form in the Southern Peninsula from N.I. Karnataka Southwards on the 16th/17th October. As trough strengthens, would bring in good enough moisture to herald in the NEM from around 19th. Precipitation would commence in TN and Southern Karnataka from 17th/18th October.
2.Likely extension of trough into Southern Maharashtra and South Konkan for a few days .

3. A WD (O-2) would arrive in Northern Pakistan around 20th. Would peak to a good intensity around 23rd/24th covering a major part of the Indo-Pak plains also.
4. Rainfall continues along Eastern coast States till 17th October.

5. As already mentioned, heavy rains likely in Uttarakhand and Nepal on 14th/15th. This is due to the inter action of WD (O-1) and remnants of Hudhud.

The Deep Depression over south Chhattisgarh weakened into a Depression on 1730 hr on 13th October 2014, near 60 kms west-northwest of Raipur. It moved northeastwards and centred at 0830 hrs on 14th October 2014, over east Uttar Pradesh, near  80 kms west-southwest of Varanasi. Odisha got rains for 3rd straight day. R.Udayagiri after getting  258 mm yesterday has again topped Odisha figures with 192 mm.

Hello sirs,
May we see rain fall activities at interior central TAMILNADU regions on coming days? We need a mind blowing rainfall like a HUDHUD or PHAILIN or LAILA ?

'NEM2014 must be good' says Kea blog member.What is your opinion?

Winds are setting in beautifully it is already SE (changed from westerly from hud hud) in chennai at the moment and must be more easterly from tomorrow onwards...predicts magicseaweed.com

defintely you can increase in rainfall activity but must wait n watch the intensity.

Any chance of rains in telangana and Hyderabad region ? Hyderabad got worst rains this year.

Heavy rain today in Kathmandu, yesterday, though the rain was light, the max temp didn't climb above 18 C. Today, it seems, the max would be around that or even lower, but the rain is really heavy. 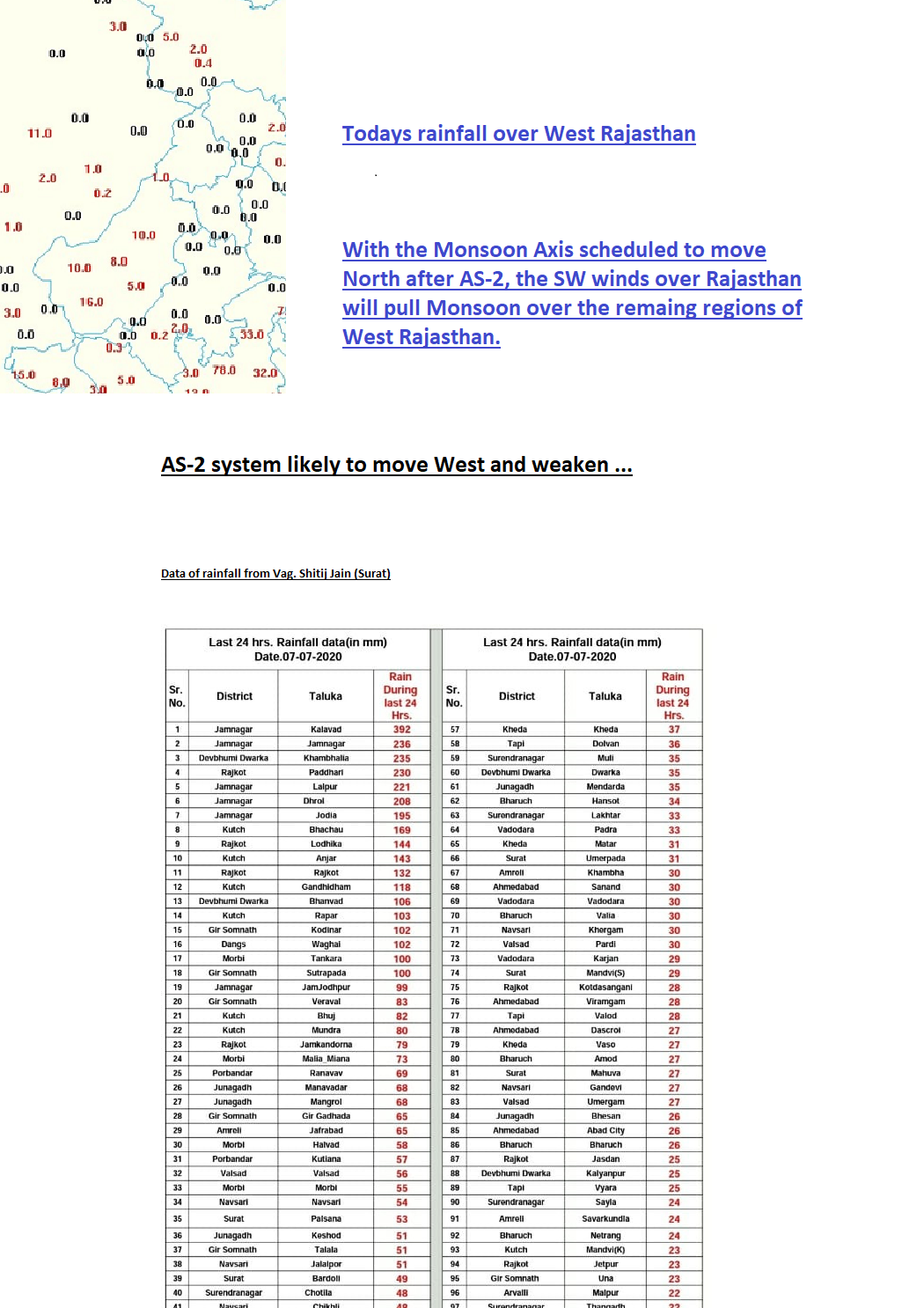