The country carries 3 times baggage of land than India ..But more than half the country(western parts) is very sparsely populated..
Eastern China is as densely populated as India..
Most of China is in deep freeze..The lowest temp at a populated place was -37 c at Mohe .. 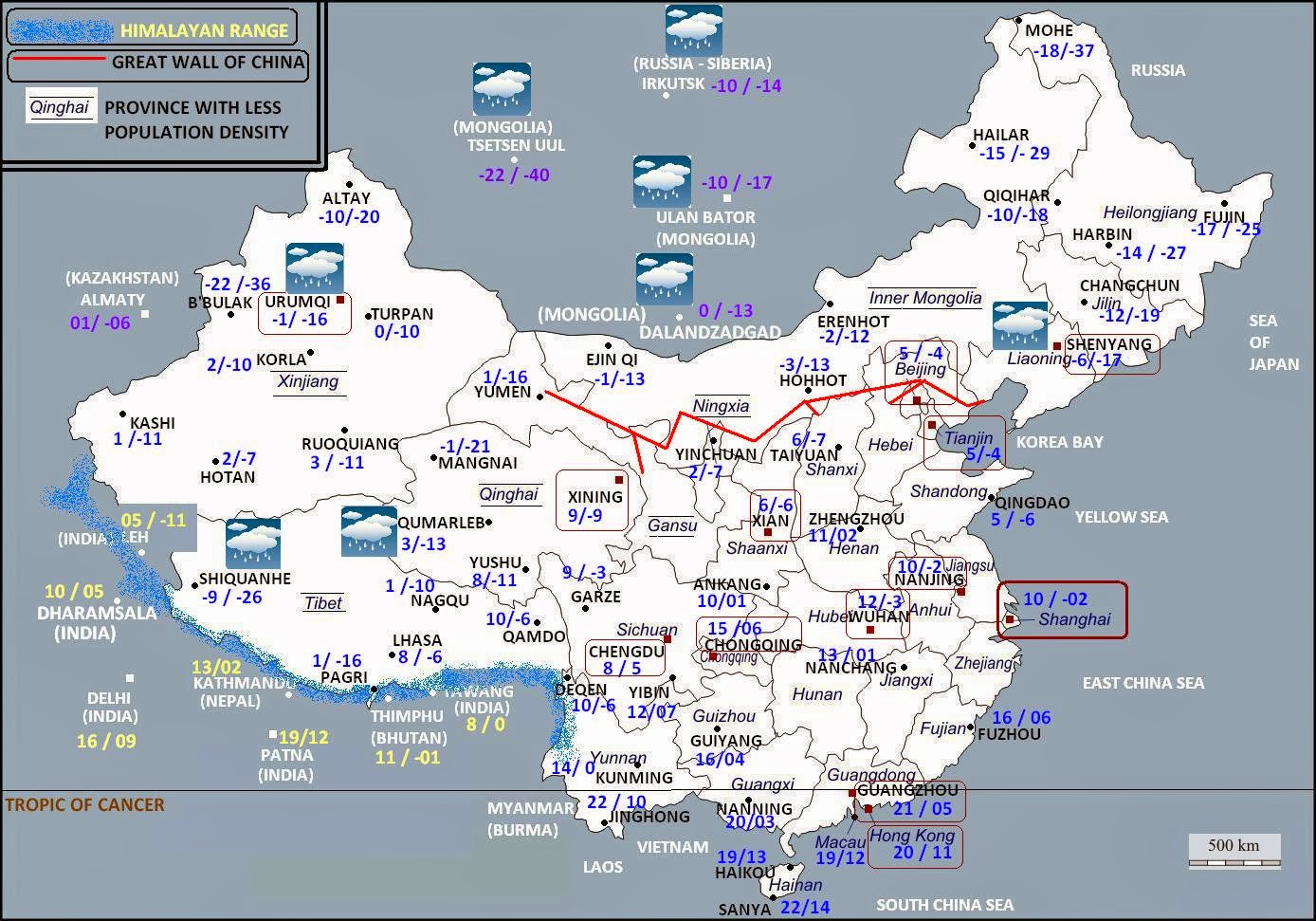 The most populated region on Earth is saved from the blast of cold north Asian air by the Himalayas .. Though northern Himalayan parts of the region has freezing weather .. 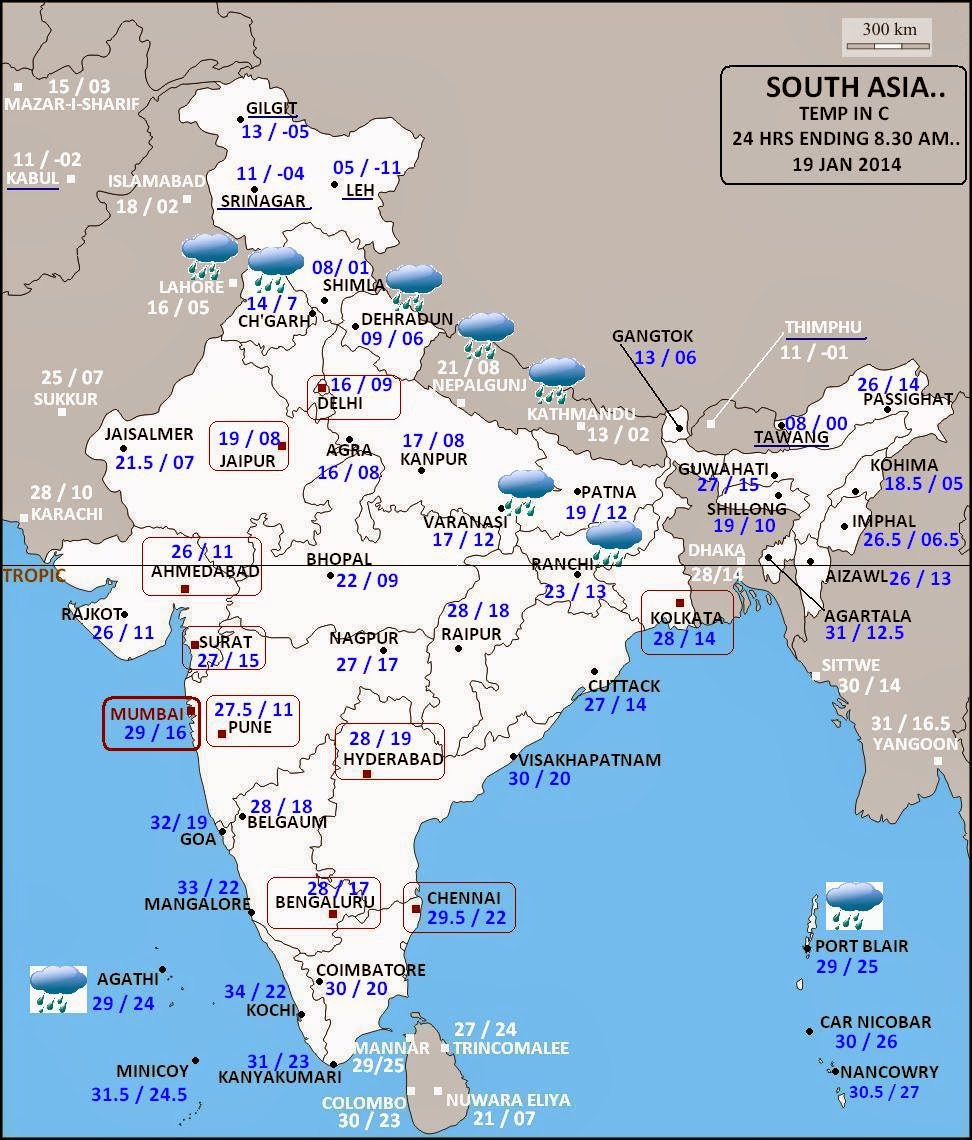