International Page Updated with reproduction of “Weather Talk” by Our Partner, Mark Vogan..and more from the Blog…a permanent link on Home Page of vagaries.

In continuation from the morning snippet...the constant moisture feed from the SW to the anchored W.D.(F1) has resulted in an increase in rain/snow in Kashmir, and more so on H.P.
There is an avalanche threat over Lahaul and Pangi Valleys in H.P. as intermittent heavy snowfall has fallen on Monday.
Keylong, recorded over 50cm of fresh snow and snowfall was continuing. Heavy snowfall was continuing in the high altitudetribal areas, mountain passes.
The ski slopes at Solang nallah are experiencing fresh snow, while Manali had another spell of moderate snowfall on Monday.
Shimla and other mid-hills were lashed by a severe thunderstorm accompanied by intermittent heavy rains.
Thunderstorm blew off roofs of Kachha houses, boards and hoardings at some places and uprooted trees. Strong icy winds swept Shimla.
Tourist resort Manali received 36 mm of rains, followedby Saloni 33 mm, Seobagh and Tissa 17 mm each.
In Kashmir,heavy rain occurred in the plains of the Valley while the higher reaches saw snowfall. One to five feet of snowfall was recorded in Kargil town of Ladakh region. Srinagar had some mid snow in the late afternoon Monday. Due to lack of reporting, or late reporting, Vagaries missed out publishing on some heavy rainfall as on Monday morning in Banihal 12cms and Quasigund 10 cms (Both Kashmir).
New Delhi witnessed thunderstorm at around 9 pm on Monday night, dropping the temperature from 24c to 16c. Nearby areas like Meerut, Rohtak and Gurgaon are also witnessing thunderstorm currently, at 10 pm Monday.
The W.D (F1) is now moving away fast towards the East. It has precipitated very heavy amounts in Pakistan en route, and now having moved away, cold conditions could be expected.
But soon, another W.D.(F2) is to bring rains to Sindh, Balochistan, Punjab and the Northern areas from Friday, 11th. Feb. F2 will have its impact on India from Saturday, as per the movement schedule and speed monitored on Monday.
W.D.(F1) is now moving into Nepal, specially the Western and Central areas to be affected. Kathmandu, which again shot up to 26.5c, should be cloudy with some light rain on Tuesday/Wednesday.
Hence, Wednesday and Thursday shoulds be dry and cold in Pakistan, Nepal, and with only the NE region of India getting precipitation. South is expected to be dry.
By rajesh at February 07, 2011 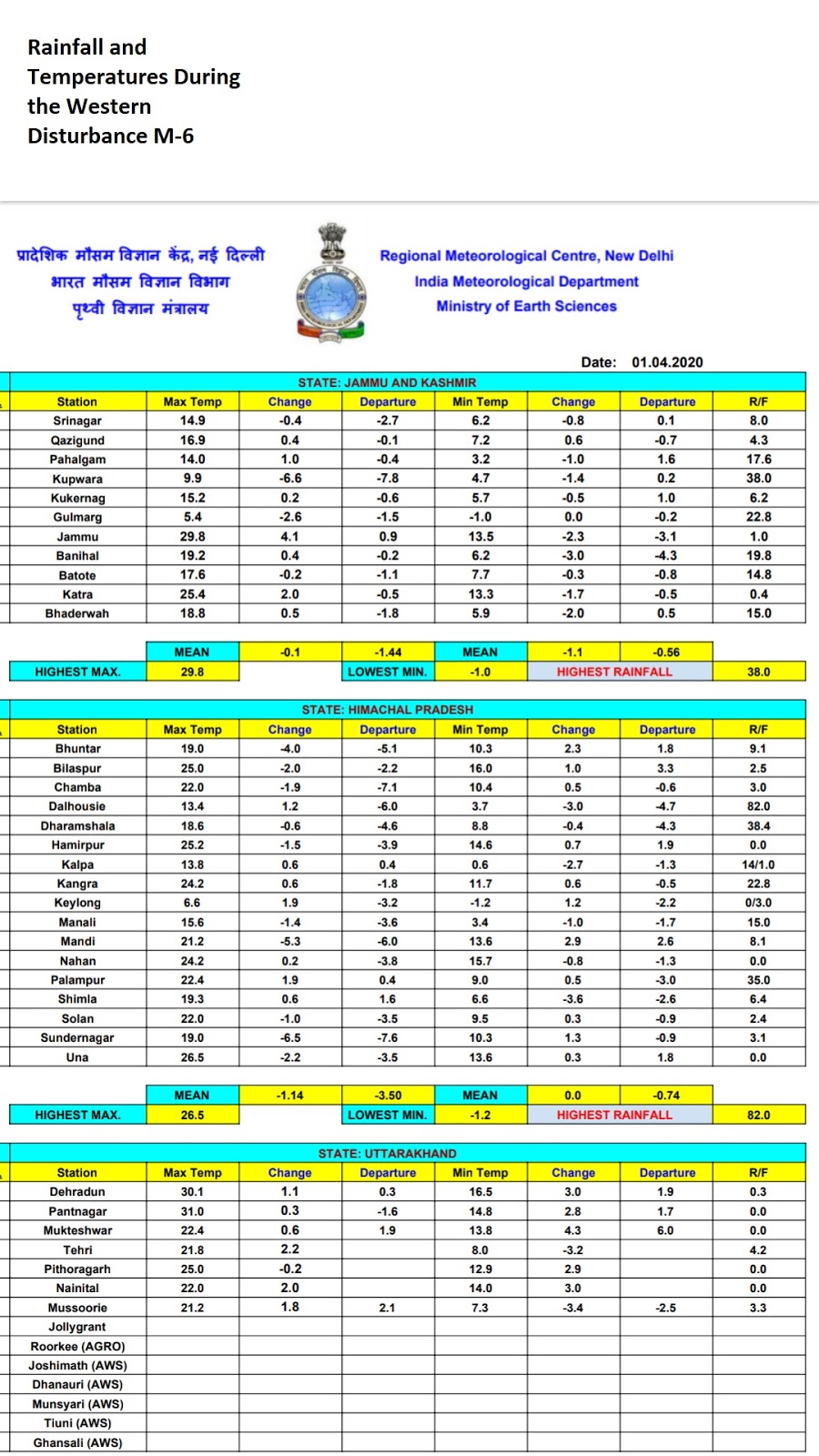