40 Years on, Tracks and Marks left by astronauts and their wheel barrow on Moon still untouched ! See pics on Space Page.

is up 113 degrees from 6 days ago as Guymon reaches 82 degrees ....See more Details on Mark's Interesting Blog.

Give Your Feedback on The New Polls on Vagaries.

Record Snowfall in Himachal Pradesh:
Lahaul-Spiti has received more than 175-cm snow in first 16 days of February, breaking the earlier record of 148-cm for the month in 1998.
This means well for the 2000 glaciers in this Himalayan state. According to G B Pant Institute of Himalayan Environment and Development's senior scientist J C Kuniyal,"Record snowfall in Himachal this year has revived more than 2,000 glaciers. It is difficult to understand the environment. As we start talking about the dry winters, record snowfall leaves stunned everyone," he said.

In Nepal, normal life in Humla district has been affected due to heavy snowfall. Several places in the district received snow up to four feet. Roadways have been blocked and regular movement of the people has been hampered due to heavy snowfall.
Also, normal life in Rukum district has been affected and were covered with snow.Due to incessant snowfall since Tuesday evening, Taksera, Ranmamaikot, Hukam, Sisne, Gotamkot, Jang and other VDCs witnessed the snowfall up to 4ft.
Jomson was coldest at -11c as the low, and 8c as the maximum temperature.
Meanwhile, Kathmandu received the highest 24 hr. rainfall ever for February. The 24 hrs ended morning of 17th.February 2011 measured 31.6 mms. This month's total as of 17th. is 48.7 mms, against a monthly normal of 17.5 mms. Meanwhile the day temperature shot up to 22.5c today, after managing to reach only 10c yesterday.
By rajesh at February 17, 2011

Posted 30th March evening: A moderate to strong W.D. (M-6) will be on North and North West plains on 31st March and 1st April. Will kee... 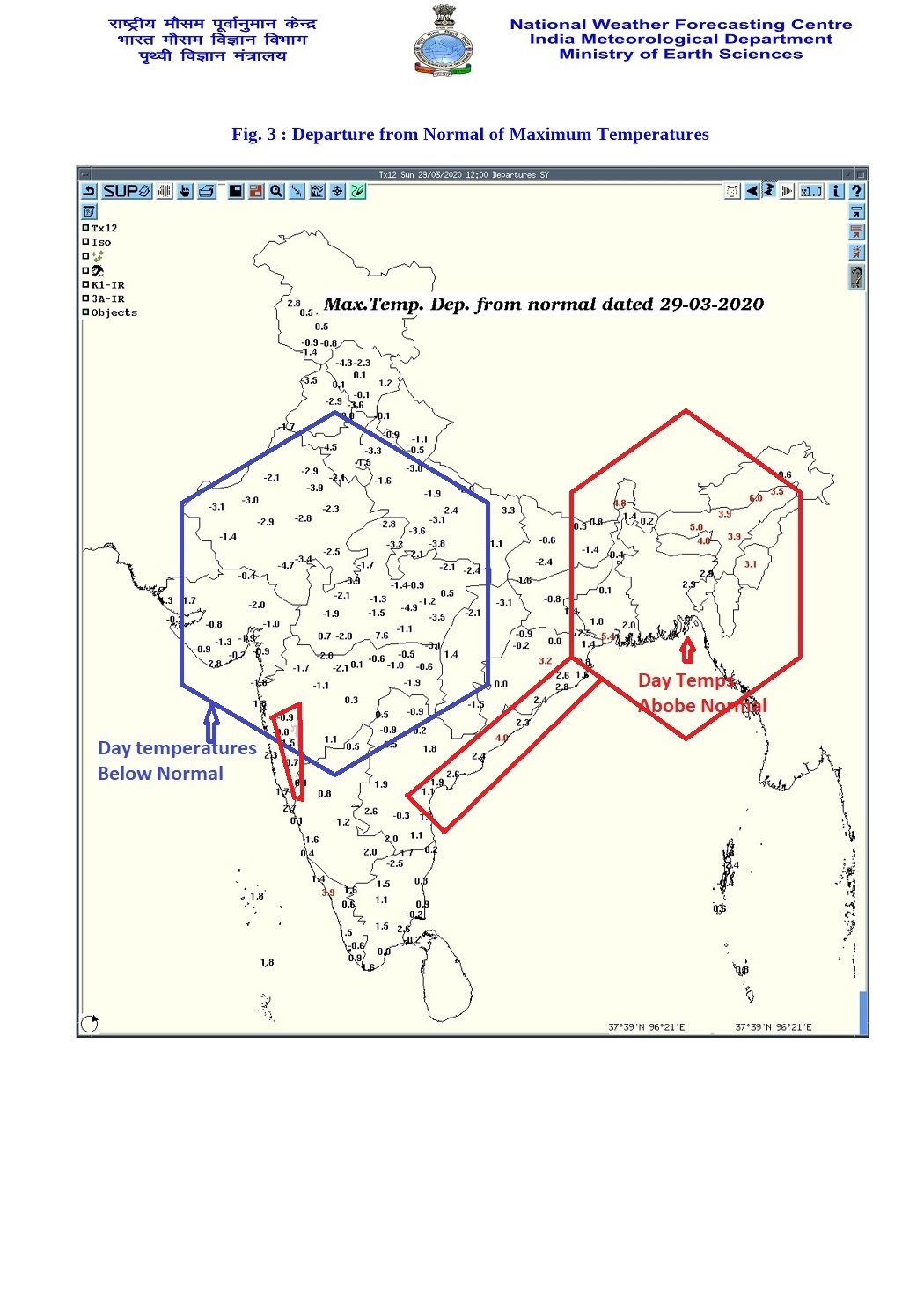