South West Monsoon Toppers (All India) for the 2015 Season....Compiled By Pradeep.

Email ThisBlogThis!Share to TwitterShare to FacebookShare to Pinterest
Labels: Toppers

If cherrapunji rkm data is not available then how can it be at 2nd place??

Clear 20 to 25% deficiet for many stations in karnataka. Big crisis coming our way. From Jan to May end 2016 is going to be big trouble. God bless.

Shitij: I understand what you say...but we are waiting for the figure...and we feel the figure should fit in 2nd place...otherwise we will change the ranks.

Pacific and Indian oceans now reinforcing climate patterns
While the 2015 El Niño is the strongest seen since 1997, its equivalent in the Indian Ocean—the positive Indian Ocean Dipole (IOD)—is now at levels not seen since late 2006. The strong El Niño is expected to last until at least the end of the year before declining in the first quarter of 2016, however the positive Indian Ocean Dipole is expected to decay earlier, in November 2015.

Sea surface temperatures (SSTs) in the central to eastern tropical Pacific continue to warm, further entrenching El Niño, while waters south of Indonesia have cooled, strengthening the positive IOD. Likewise, waters to the north of Australia have also cooled over the past three weeks, which may further contribute to drier conditions.

Most international climate models surveyed by the Bureau of Meteorology indicate the anomalous warmth in the tropical Pacific Ocean is likely to peak around the end of 2015. Typically, El Niño peaks during the late austral spring or early summer, and weakens during late summer to autumn.

Four out of five international climate models suggest the strong positive IOD event will persist into November, but decline rapidly as the monsoon trough shifts south over the IOD region, changing the wind patterns. This change means the IOD pattern is no longer able to form in the ocean.

El Niño is usually associated with below-average spring rainfall over eastern Australia, and increased spring and summer daytime temperatures in Australia south of the tropics. A positive IOD typically reinforces the drying pattern, particularly in the southeast.

Hi sir what is your prediction for nem this year

Sir with due regard what is your prediction for rain/snow during this winter in the kashmir valley?

Narayanan: Will put up an introduction on Wednesday....prediction being worked out.

RKM has got more rains than Cherra but less than mawsyanarm. thats why its there in 2nd place. We dont know the exact rainfall.

umer amin: i expect normal to slight above normal rain or snow this november and december...higher reaches will get by early november and middle reaches by mid november.Will put up more by Saturday 17th october in vagaries.

Thank you and so nice of you sir,feeling priviliged 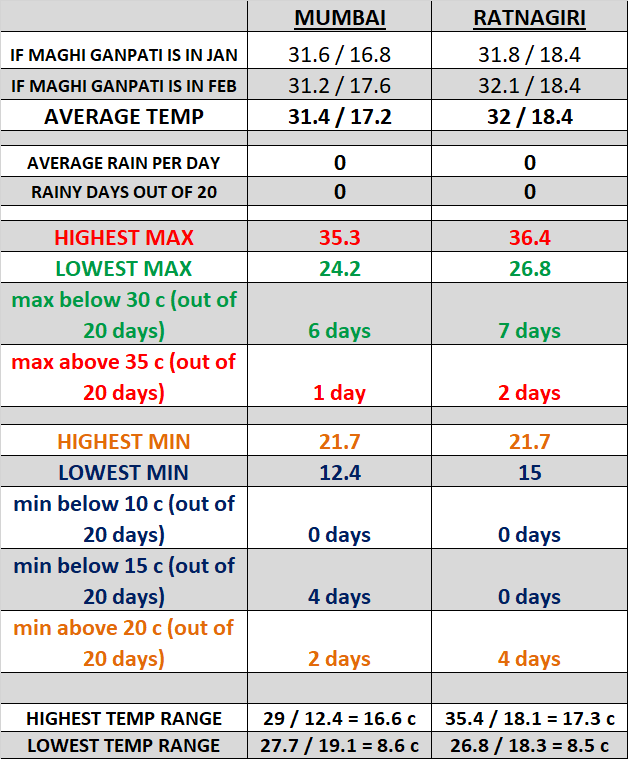