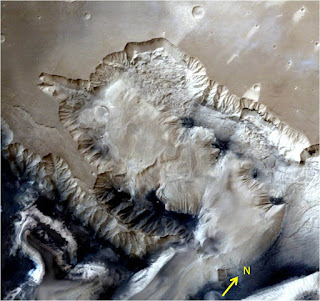 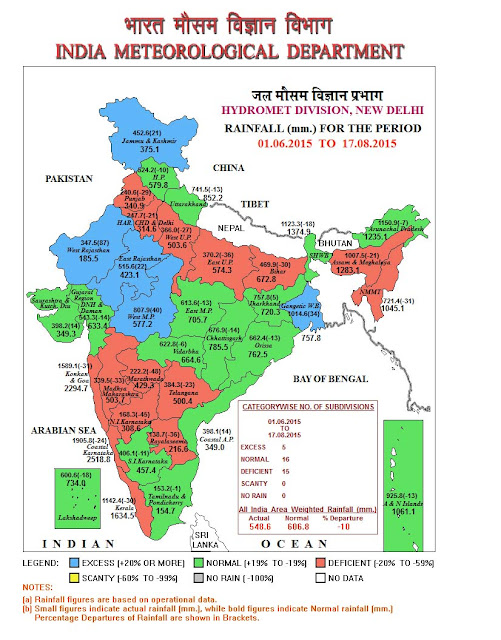 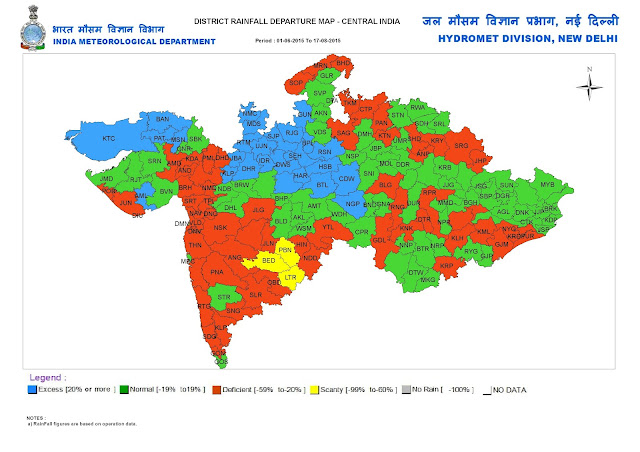 Marathwada region is deficient by -48%. Three districts (Latur, Parbhani and Beed) are seen as scanty
Overall Maharashtra is also deficient by -27%.

Overall Dams and reservoirs in Marathwada are only 9% full as on 17th August...As Many as 5 reservoirs are at 0% level.
MARATHWADA REGION Dams and their storage level % as full: 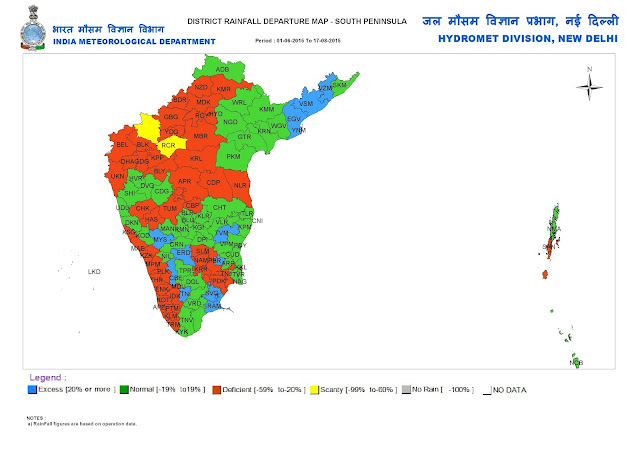 All international climate models surveyed by the Bureau of Meteorology indicate the tropical Pacific is likely to warm further, peaking later in the year. Typically, El Niño peaks during the late austral spring or early summer, and weakens during late summer to autumn.

El Niño is usually associated with below-average winter–spring rainfall over eastern Australia and above-average daytime temperatures over the southern half of the country. However, El Niño is not the only influence on rainfall and temperature; other factors, such as sea surface temperatures to the north of Australia and in the Indian Ocean, also affect Australia's climate.

Thanks for the updates, Rohit.
I thought Cherrapunji was having stupendous rains, but Mawsynram is going bonkers. 75 cms today, 56 cms yesterday, 20 cms and 41 cms before that. Pretty sure it has crossed 10,000mm for the year.

Any guess on how much Bengaluru's concrete jungle has grown over the years? A whopping 925 per cent in four decades. This is precisely what studies done by the Centre of Ecological Studies, Indian Institute of Science (IISc), as part of the 'Bengaluru — Way Forward' submitted to the state government, have pointed out. Though there has been a lot of rhetoric on how Bengaluru is transforming from a garden city to a concrete jungle, this probably the first time that the rate of 'concretisation' has been quantified.

* 79% decline of water bodies
* Groundwater table has receded by an additional 28m in just two decades from the earlier 300m
* 78% reduction in the number of trees
*In the last decade, climate of the city has seen an increase of at least 2 t0 2.5 degree centigrade


Many times myself along with other Tree Plantation groups have request BANG BBMP,BDA,BMRCL to visit "NAVI MUMBAI - GREENEST FOREST CITY" learn from CIDCO,NMMC master city planners. But all in vain many people from KAR have "NEVER HEARD ABOUT NAVI MUMBAI"