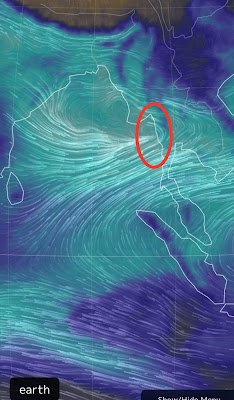 ecome well marked in next 24 hours.

this low pressure, rainfall activity will increase between 14th and 20th September, over the central parts of the country.

Sir will it rain in Mumbai in coming days.?