Vagaries' meet in Pune with Sikandarji (IMD) and Dr. Mazumdar (IITM) on 25th February 2017.
Had very useful and helpful discussions with the IMD/IITM scientists. 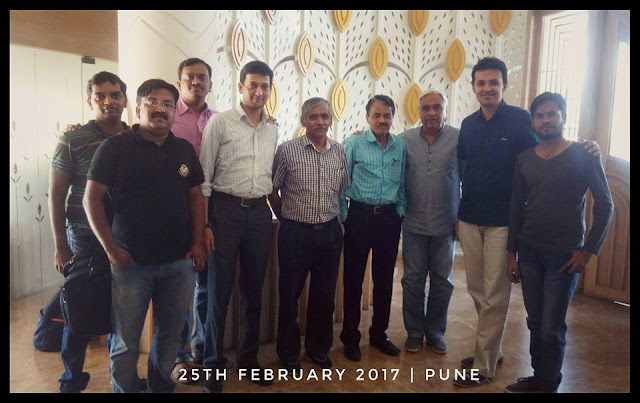 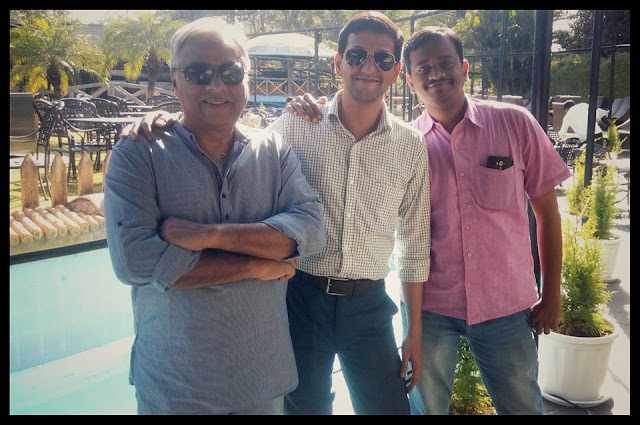 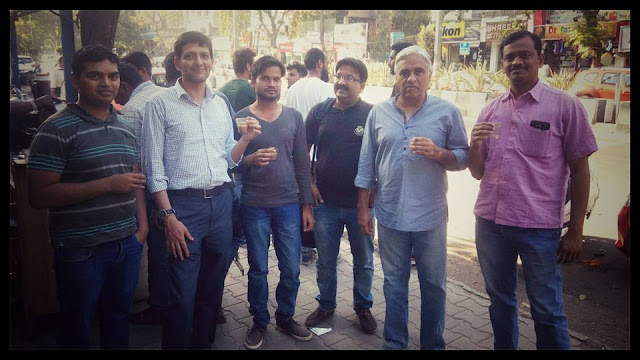 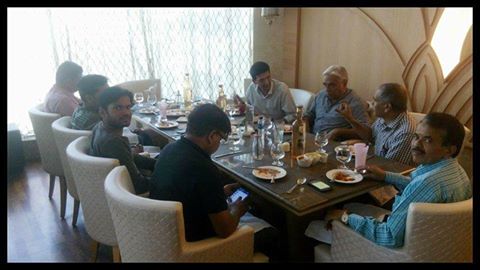 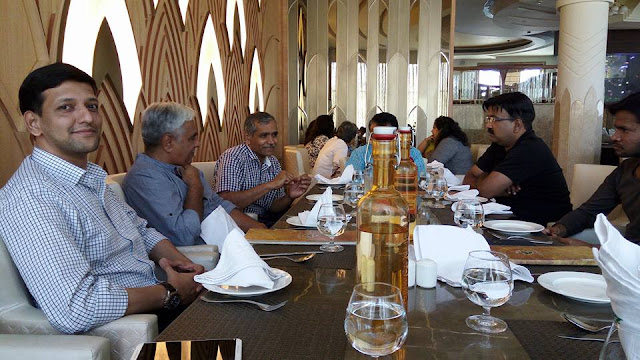 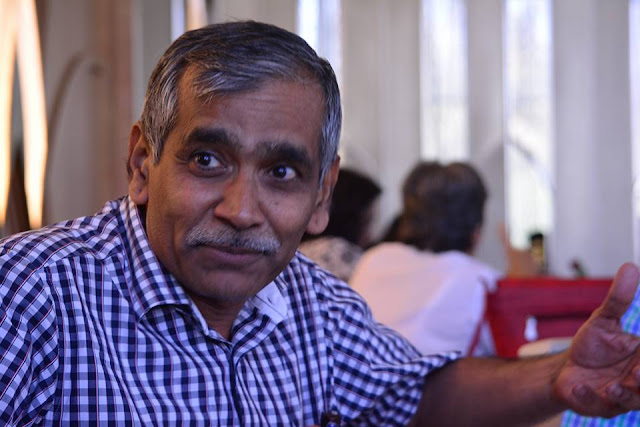 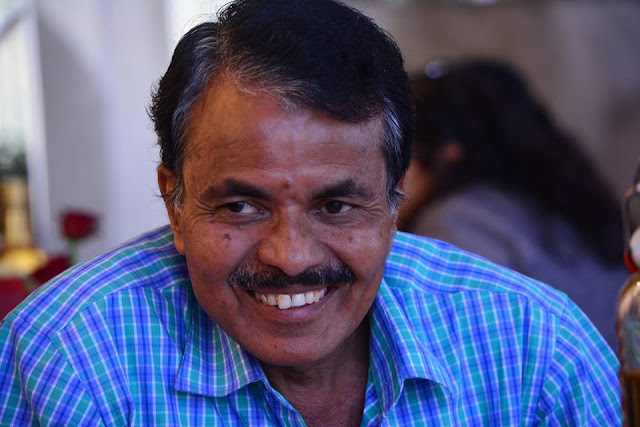 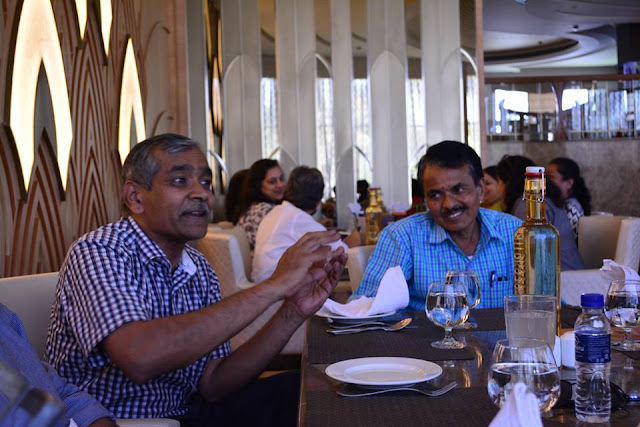 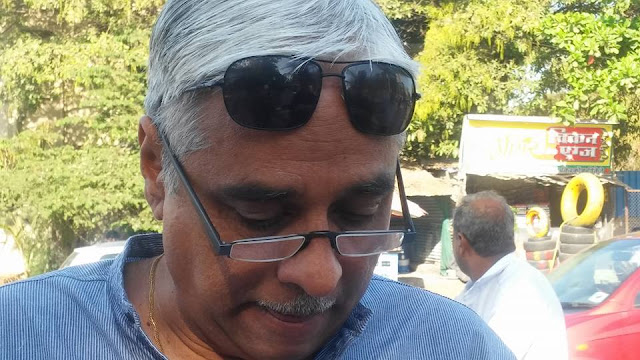 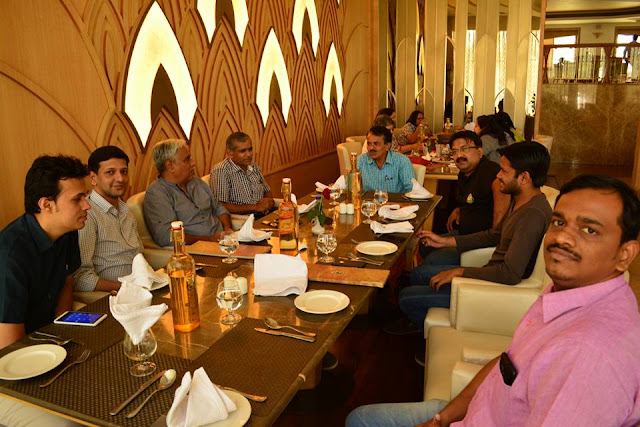 The El Niño-Southern Oscillation (ENSO) remains neutral. However, recent changes in both the tropical Pacific Ocean and atmosphere, and climate model outlooks surveyed by the Bureau, suggest the likelihood of El Niño forming in 2017 has risen. As a result, the Bureau's ENSO Outlook status has been upgraded to El Niño WATCH, meaning the likelihood of El Niño in 2017 is approximately 50%.

All atmospheric and oceanic indicators of ENSO are currently within neutral thresholds. However, sea surface temperatures have been increasing in the eastern Pacific Ocean and are now warmer than average for the first time since June 2016, while the Southern Oscillation Index (SOI) has been trending downwards.

Seven of eight international models surveyed by the Bureau indicate steady warming in the central tropical Pacific Ocean over the next six months. Six models suggest El Niño thresholds may be reached by July 2017. However, some caution must be taken at this time of year, with lower model accuracy through the autumn months compared to other times of the year.

The Indian Ocean Dipole (IOD) has little influence on Australia from December to April. Current outlooks suggest a neutral IOD may persist until the end of autumn.

The status is El Niño WATCH.

Vijay..join us during next meet