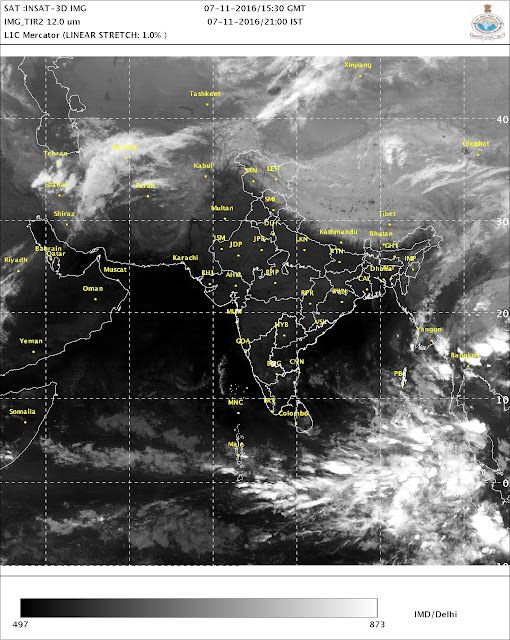 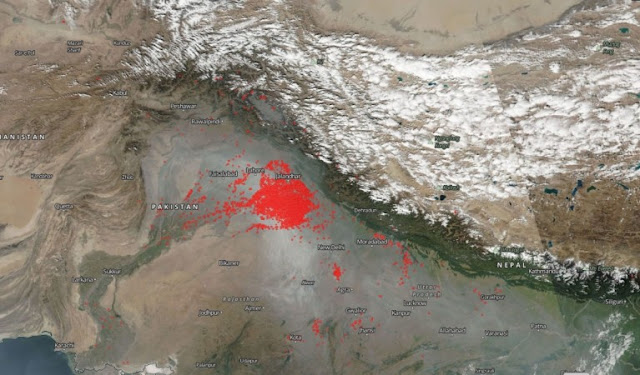 Posted 11th May 3 pm IST....Development in Arabian Sea A detailed analysis of the meteorological situation in the Sea. Analysis lead to a s...