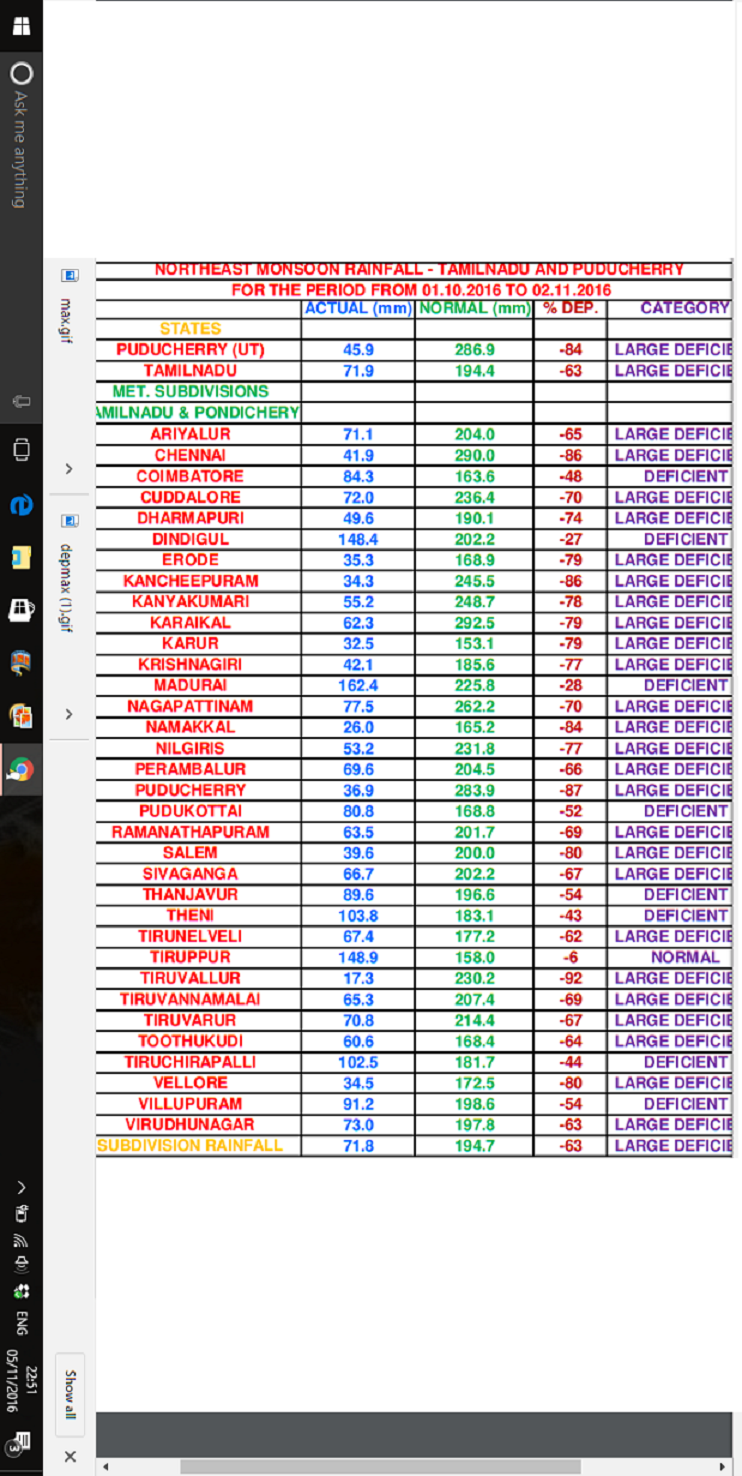 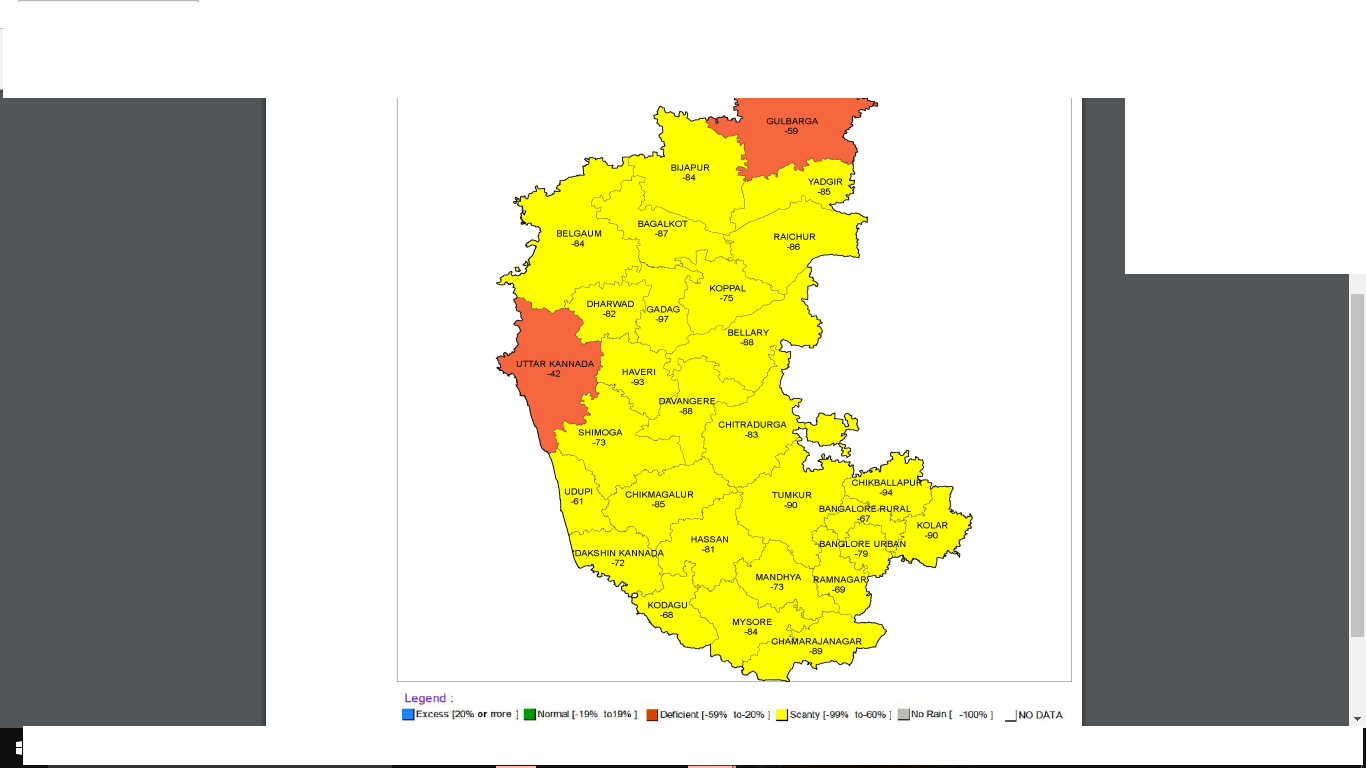 And the days are getting hot, breaking November records at Tirupathi, Ongole, Nellore, Dharmapuri and Salem....

Email ThisBlogThis!Share to TwitterShare to FacebookShare to Pinterest
Labels: NEM 2016

Very correctly depicted Rajesh sir. Yes south east india having unusual november so far.please let us know if any improvement seen by next week for NEM revival.. thanks

Very correctly depicted rajesh sir. Unexpectedly NEM off to a bad start this year with abnormal conditions in peak time.hoping for revival from next week

Extreme situation in south and delhi. Water will be over soon in wells of kerala and delhi air getting worrying. Looking west and praying for wind speed to pickup. Are we moving towards extinction.

South east India is in desertification process. As a common person I have been observing this for last many years. (much to annoyance of bloggers)
AP - Rayalseema, Chittor, Anantapur
KAR - south interior KAR, regions bordering Anantapur/Rayalseema - Bangalore being very close to Anantapur
TN- Entire TN at mercy of NEM has no other option.
Apart from this even west coast of south India (KAR,KER.... this needs to be seen in years to come what nature has in store.. this year we know what happened to KERALA/coastal KAR - SWM was very very weak)
Some other arid regions like RAJ are becoming wetter, MAHA overtakes KAR for massive rains...

Is absence of ridge over North east India, -ve IOD causing lows to move north instead of south India? How is present condition different from 2015?

Any revival expected for NEM for TN? NEM was predicted to be normal but it has become scanty. NEM was actually for TN, AP and parts of Kerala/Karnataka but this year majority of the NEM rains went to Bangladesh and Adjoining West Bengal.

If we re-collect why did Mayan civilization (south america) vanish/decline - long persisting drought erased Mayans. In years to come if Cauvery vanishes then all southern states will be no-where. No IT /MNCs can help. Removal of trees in catchment areas,western ghats of south, alien species like eucalyptus,acacia,rubber over coastal KAR/KER is also major factor for decline in rains...