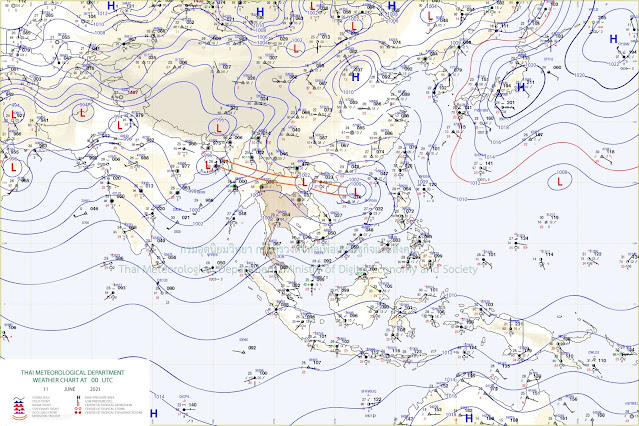 The Upper air circulation (UAC) over North Bay of Bengali is now a low pressure area BB-4  over Northwestern Bay. May intensify till well marked low (WML) as it moves in a West-Northwest direction towards east MP.

Too near the coast to intensify further.

Under it's influence, increased rainfall expected over Vidarbha, Chattisgarh, Northern Telangana and also parts of Odisha and east MP. Monsoon advancing accordingly in these regions. 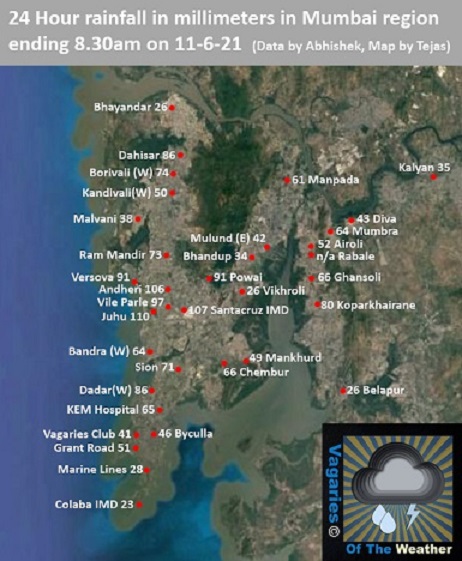 Thanks for the update Rajeshbhai. As mentioned by you in the previous update, hope the rains are not as bad as we had on Wednesday.

Since arrival of SWM west coast -> coastal KAR and KER completely silent.
As of SWM only dominated by MAHA

Will will the rains stop ?

What a record
In Konkan region Mumbai stands heaviest with 600mm since June!
Entire coastal KAR and KER are in deficit zone not good hope this revives fast ?