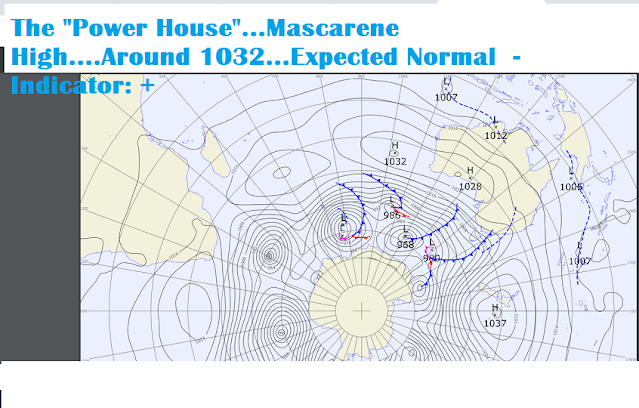 Cross Equatorial Winds struggling to get organised, but will soon re group with the aid of the Bay system... 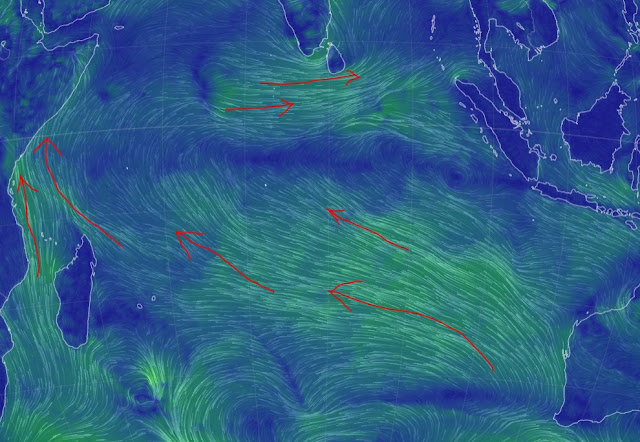 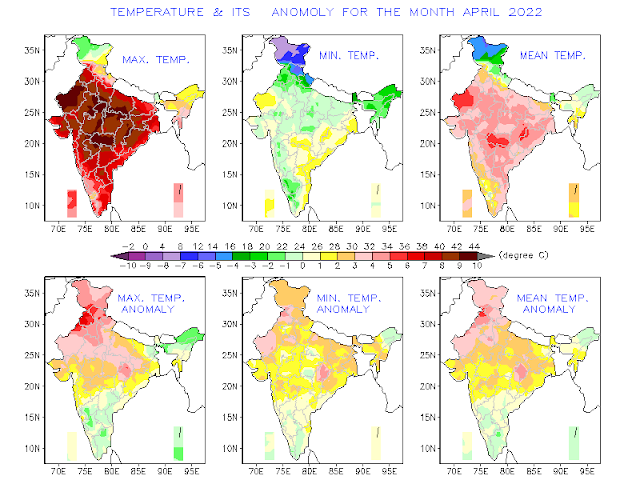 See Note on Heat Comparison to previous years, given below in this article 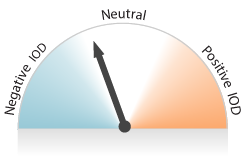 Four of five international climate models surveyed by the Bureau indicate the possibility of negative IOD development in May, with all five reaching negative IOD thresholds by June.

The Madden–Julian Oscillation (MJO) has recently become weak. Climate models indicate the MJO is likely to remain weak, having little influence on tropical weather and climate in the coming fortnight. Indicator: Neutral

Above References from Aust. Bureau of Met.

ONI: Indicator :Neutral
DESCRIPTION: Warm (red) and cold (blue) periods based on a threshold of +/- 0.5oC for the Oceanic Niño Index (ONI)

The ONI is one measure of the El Niño-Southern Oscillation,

Vagaries' Views:
Bay Low expected around 5th May, South - East of Andaman. Expected to deepen to DD/Cyclone and move North..
Possibly can usher the South West Monsoon into Southern Andamans by 9th May.
Kerala it seems can expect SWM early, by last week of May.
Summary:
Mascrene High : +
Cross Equatorial Winds: +
Seasonal Low: Normal
ITCZ: Normal
ENSO: Going towards Neutral
Bay Low +
This estimate is based absolutely on the situation as it shows and stands today.Things, if and when they change (drastically) will be posted and Vagaries readers will be kept well informed, of any variation in the forecast.These are my personal views, and should not be depended upon commercially or otherwise.  They may differ from other models.

Email ThisBlogThis!Share to TwitterShare to FacebookShare to Pinterest
Labels: MW-2022