Posted Tuesday Night: On Wednesday 27th, an UAC will most likely form in the Central Bay, around 15N and 85E. Around the 700 level, it could descend to form a sea level low in the same region and then track Westwards...more on this when the forecast for Thursday onwards is put up.. 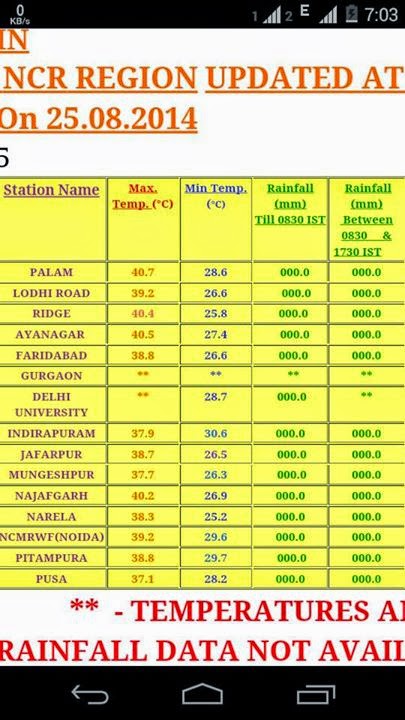 Initial Indication of Season Change is seen at 200 mb levels. Jet streams have become Westerly above the 25N line. Monsoon can see a change in the next 10 days...

A trough off the West Coast of India remains active.
A UAC could form in the trough somewhere around South Konkan.

On Tuesday, we can expect an interaction of North winds and West winds around N.I.Karnataka regions. 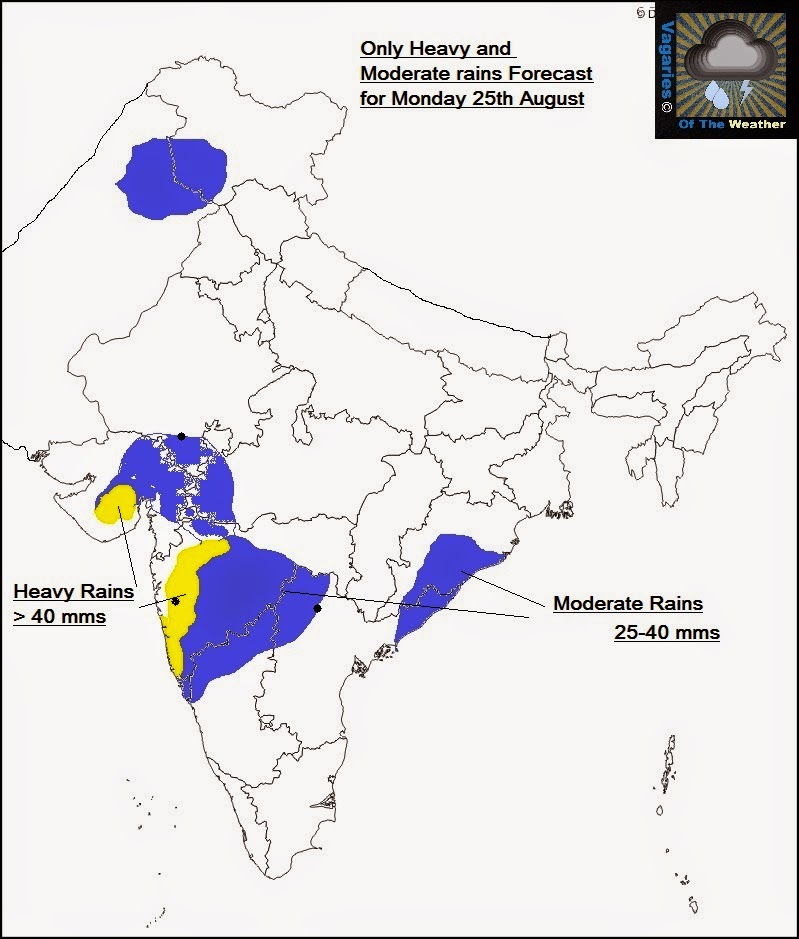 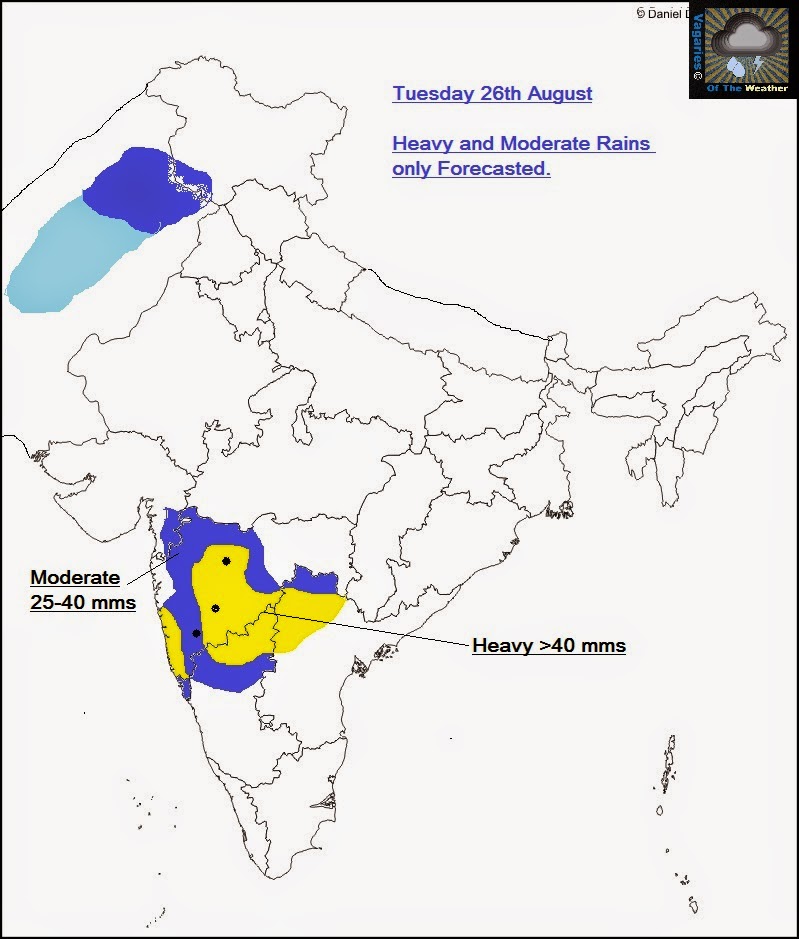 Pune: Monday and Tuesday: An afternoon/evening thunder shower. But variable in intensity in different parts. Waiting for Wednesday and Thursday, as we see major increase in rains. Rains in excess of 45 mms. ( Could change if the LWD fails to develop).

Bangalore: Light showers in vicinity continues into next week.

Hyderabad: Showers or thundershowers on Monday. On Wednesday, heavy showers may reoccur.

Pakistan : Moderate rainfall in Northern divisions.Islamabad gets the shower. Parts of Upper Sindh may get the dust or thunder storm.
Karachi partly cloudy and hot.

Any rain in kutch and morbi during next 8 to 10 days.

Any updates for kerala sir?

I was there in the thuderstorm driving my way back home.

Sir Any new trend eveloving because i am also worried about NE . whats the status like for this NE monsoon....

.Explanation of my Statement: Every Meteorologist from our region should know that the 100 and 200 level winds are the "season makers". The initial change in season from SWM advance to withdrawal are first indicated by gradual reversal of these level winds...Repeat GRADUAL REVERSAL" .To see any change in season or any change in pattern, one must observe almost daily the 200 level jet streams. Daily since their change is gradual. Today we see the core just above the 25N line, and westerlies North of that core....Meaning, the "king maker, 200 stream" are showing coming change of season. Yes...Withdrawal can start aftre about 12 days from extreme West of sub continent...There is a final burst in Pakistan central regions around 5th...and then possible withdrawal around 8th....a tentative estimate
yes, last year 2013, there was a retreat and "re advance" of the Monsoon...see Sept 27th Article here http://www.vagaries.in/2013_09_01_archive.html

Krishna: No new trend at least now...we will discuss and put up NEM note last week of September...things will be clear by then...Aug gets the heaviest SWM rains in Chennai

Today since afternoon its been on and off light rain in Andheri and goregoan.

vijayanand: glad to know you are in Mumbai...if you are in town for next 2/3 days, maybe we can meet...

As predicted, Hyderabad received some showers today. I hope tomorrow it will be heavy. It needs rains badly.

Congrats to vagaries for 700000 hits..many more to come