Step by step, We at Vagaries have been following the withdrawal process from the 14th..and re-iterated on the 16th the progress of withdrawal.

The Images below of Water Vapour, are clearly indicating the same. 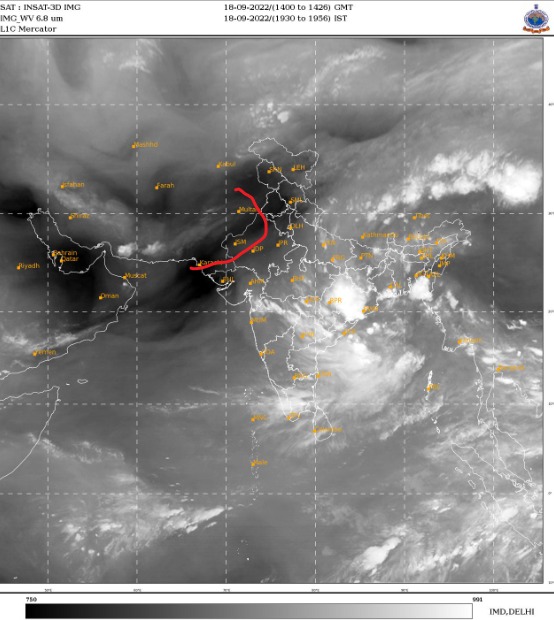 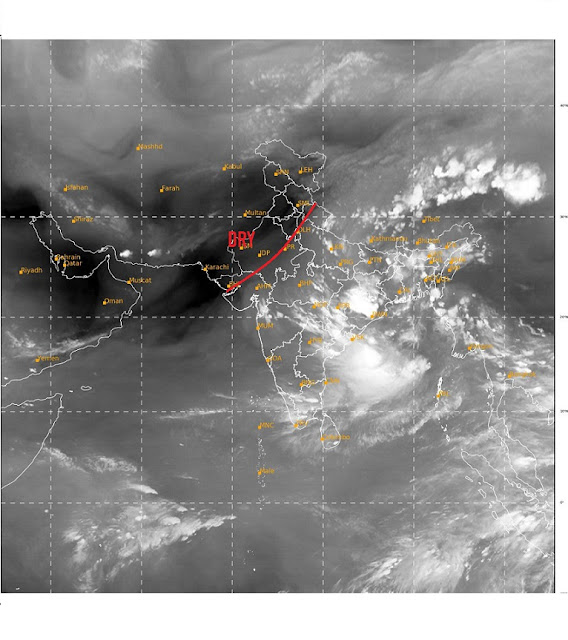 Past week weather of AGROMET observatory at SRIGANGANAGAR (00044)

Past week weather of AWS observatory at (A0A7E122)

Past week weather of AGROMET observatory at Bikaner(FSIL) (42164) 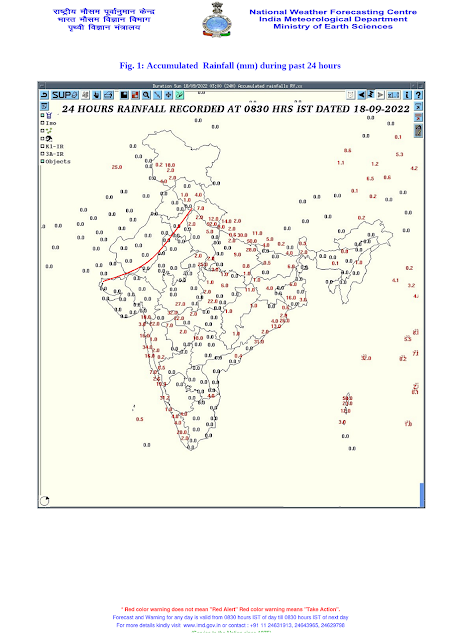 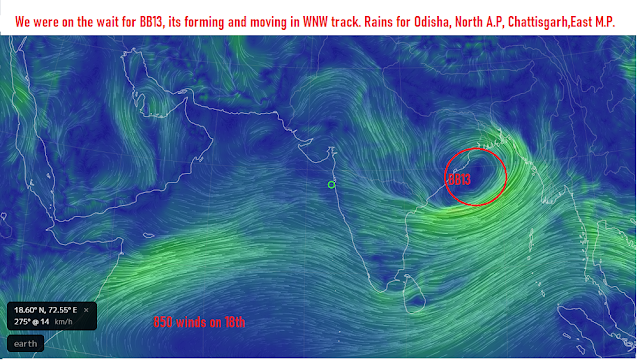 The above Mentioned Regions, in the Image,  will get rains from 19th _ 23rd .

Vidharbh & Marathwada ( Aurangabad) will get the effects from 19th to 23rd also. .Alongwith North Madhya Maharashta.

Gujarat will be dry in most regions. Light rainfall in South Gujarat coast (Surat/Valsad) .

Hotter days in New Delhi with SWM withdrawing...days rising to around 37/38c.