An Early Prelude to the Monsoon Watch Series has become necassary as the La-Nina has ended a little faster than expected.
MW Series will start around 10th April.


This past week an active Madden-Julian Oscillation (MJO) moved into the western Pacific, cloudiness increased and easterly wind anomalies along the equator decreased. As a result, all key indicators of La Niña are now within neutral thresholds.


With key indicators returning to neutral (neither El Niño nor La Niña) levels, the La-Nina is over !


The 2011–12 La Niña decline has been fairly typical, with a peak in January and a return to neutral conditions by early summer (or spring).

The Indian Ocean Dipole is now showing a "trend" towards a positive movement. Current SST show leaning more towards a +ve IOD. In fact it is not -ve at all.
A fully developed +ve IOD has proven to be good for the SWM in the Indian Sub Continent.


Likewise, Southern Oscillation Index (SOI) have also returned to near-normal values for this time of year. The 30-day SOI to 25 March is +7.1
The Southern Oscillation Index (SOI) rose early in the last fortnight before holding around +7 for the past week, remaining within values indicative of neutral ENSO conditions.
The SOI has remained within neutral values since mid to late February. The latest (25 March) 30-day SOI value is +7.1.


Sustained positive values of the SOI above +8 may indicate a La Niña event, while sustained negative values below −8 may indicate an El Niño event. Values of between about +8 and −8 generally indicate neutral conditions.
It has been below the threshold of +8 since 19 February.


The demise of the La Niña means the chances of a "super" SWM has ended. But, neutrality can indicate a normal (not super) SWM.
While sea surface temperatures around the sub-continent remain coolerr than normal, there remains a chance of normal (or even slightly above normal) rainfall over the Indian regions.


As of today (according to me), The above two SST parameters (ENSO and IOD) indicate a normal SWM. But do not forget, there are another 6/7 parameters like the cyclone season in South Indian Ocean, the Mascrene Highs, April/May heat in central and NW India, cross equatorial winds, pressure gradients etc that will determine the strength and arrival date of the SWM.

Hi Rajesh. Couldn't reply earlier was sick. Not blogging for quite awhile.

Can you elaborate "A fully developed +ve IOD has proven to be good for the SWM in the Indian Sub Continent" Which years?

I can help you with the data you require. Pls see the below link.

Rajan: Did not know you were not well. Hope you're ok now.
IOD is subjectively new, and older archives of SST have not been marked with the IOD Label.
But recent "rainy years" and drought years of last 20 years tally to the extent of around 80%, I think.

Pradeep has suggested a very useful and helpful link..Thanks Pradeep, I'll surely read through the site. 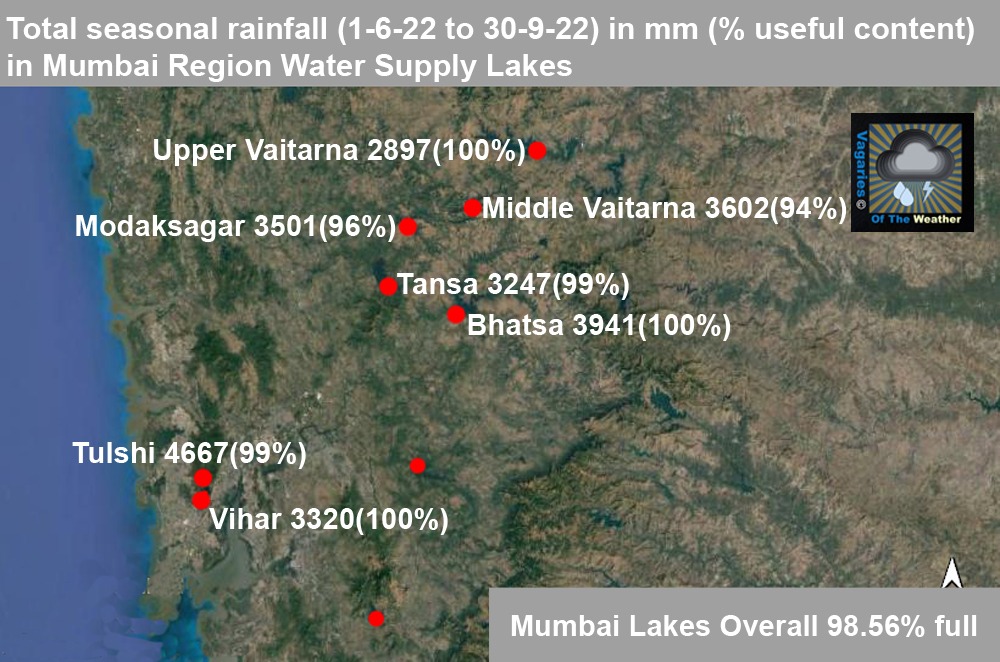