On the International Page, Vagaries had initially put up, live temperatures of some U.S. cities.This was done as there was a severe cold wave, and getting the current readings would be interesting.

Later, on 30th january 2011, upon requests for temperatures of Indian cities, Vagaries put up a special page "Current Weather" with 3 Indian cities, and later expanded on 18th February 2011 with 6 more cities.

To cater to its International demands, "Current Weather Page", will now include latest from Kathmandu, , , , San Fransisco and . 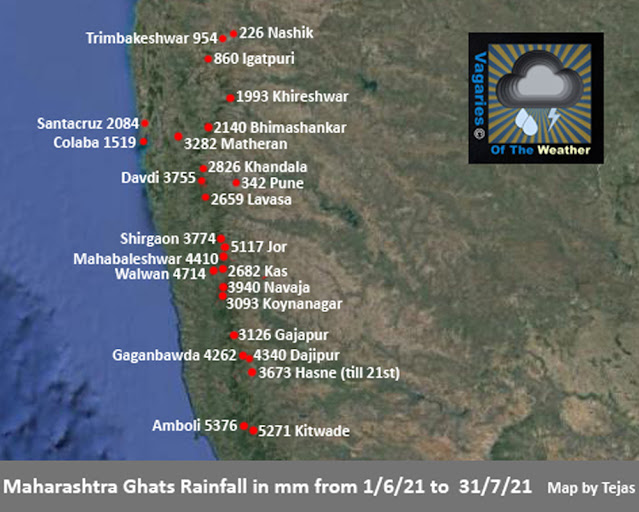