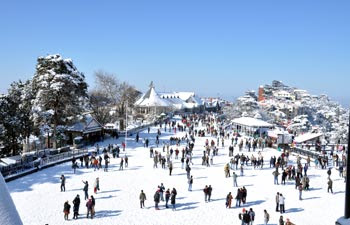 Simla Mall
Expecting the projected cold wave in the plains of the sub continent to take effect with lower night tempertaures from Monday night thru Wednesday. Expecting low to dive to 3/4c in the NCR, and to 1c in Punjab (Amritsar, Adampur).
J-2 (W.D.) is expected to reach the Northern Pakistan region as on schedule, by Saturday 14th. J-2 is forecasted to be quite effctive and expect precipitation down south upto upper Sindh in Pakistan and Rajasthan in India.
Meanwhile, clouding will result in a rise in night temperatures for Coastal Sindh fom Tuesday.
General Information:
In the year 2011,the hottest temperature globally was 51.0c at Nawabshah, Pakistan on June 8.
The year's coldest temperature was - 78.5c at Russia's Vostok Antarctic research station on May 20.
The first week of 2012, saw the hottest temperature 44.7c at Ceduna, South Australia.
and the week's coldest temperature was -55.1c at Russia's Siberian outpost of Oimyakon.
By Rajesh at January 09, 2012

junaid:I am trying to get the Amboli annual rains..but I do not understand why they delay evry time i call them..I called the Amboli weather station today morning, and they promised me the details by tomorrow ?? dont ask me why tomorrow ! -: anyway they sais, on asking that todays low was 12c and high was 24c.

Now since NEM are over, is it possible to combine SWM + NEM for year 2011, and list most driest states. Now interior Karnataka is facing worst drought since 1970s! 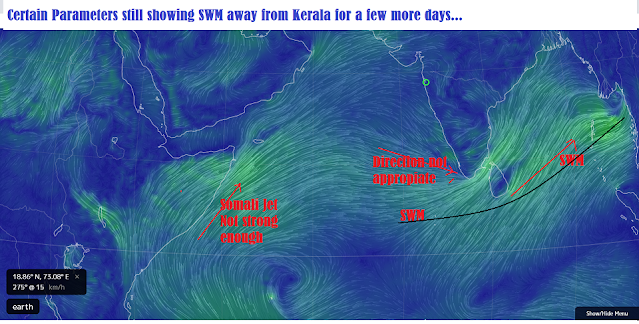 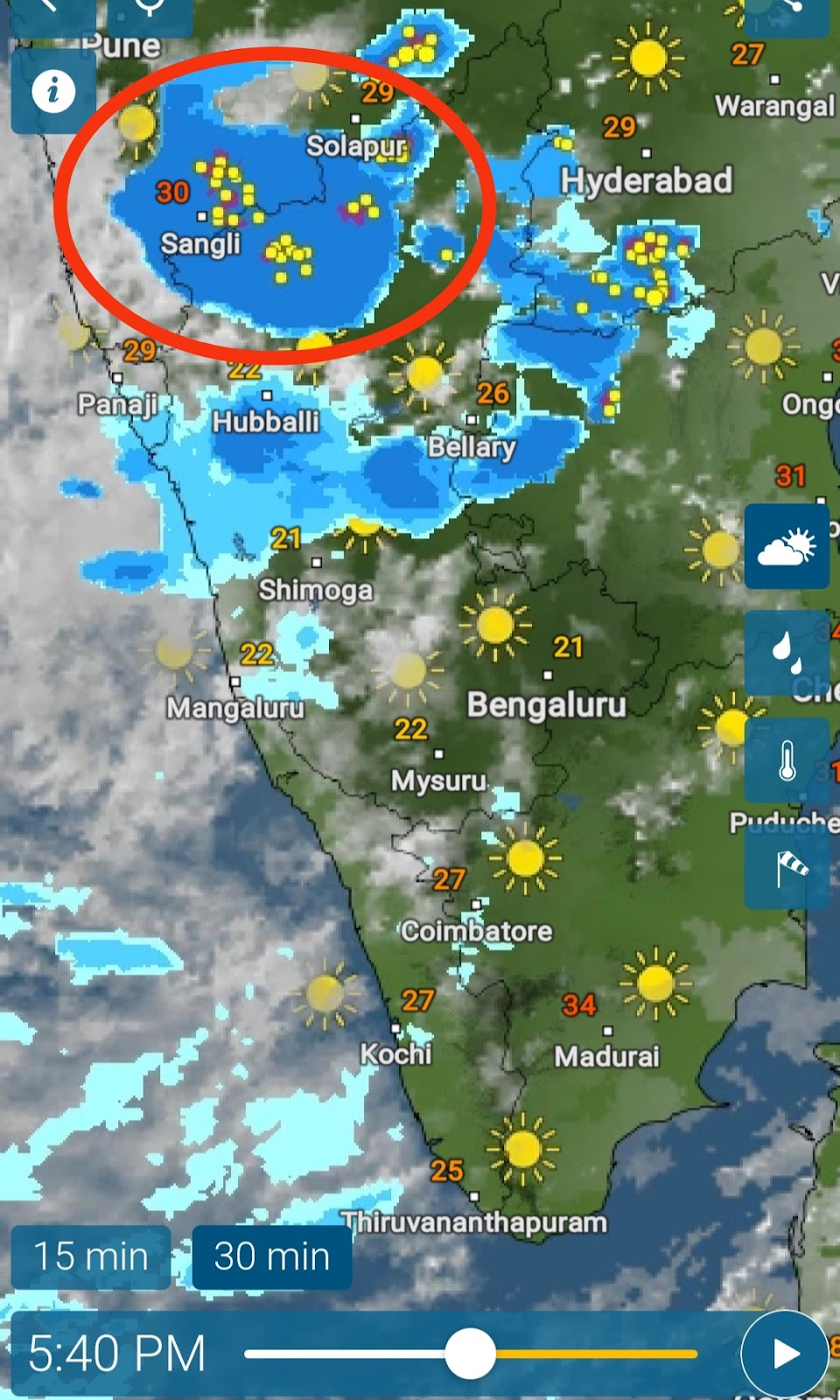