cyclonic circulation is close to southern parts of Gulf of Thailand.

It is likely to become more marked and may become a low pressure area over the same region in the next 24hr.  It may become a depression over the same area on 16th and 17th December. Around 19 th Dec, the weather system will be placed in the close proximity of South Andaman Sea and Nicobar Islands.

The system is expected to recurve and fizzle out. For the second year in a row, the cooler sister to El Niño showed up  in the Eastern Pacific. 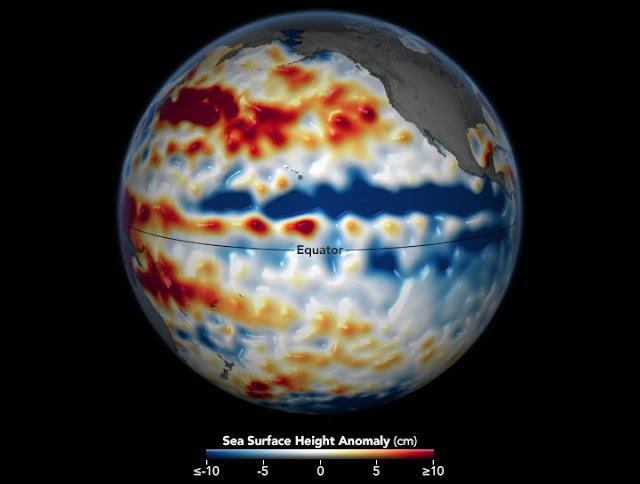 La Niña is expected to stick around until at least spring 2022 in the Northern Hemisphere.

This coupling of the atmosphere and ocean alters atmospheric circulation and jet streams in ways that intensify rainfall in some regions and bring drought to others. 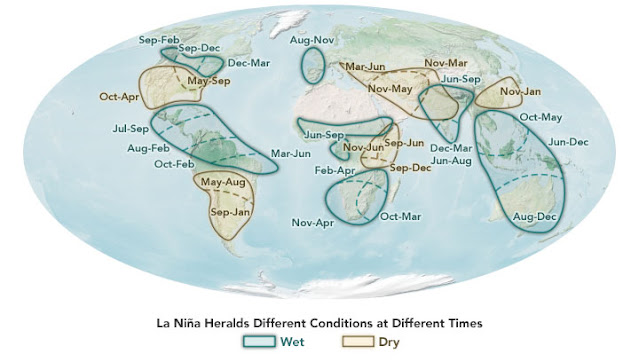