Britain will be buried in up to SIX INCHES of snow before New Year's Day: Met Office issues four-day warning for large swathes of the country - including London... Europe Freezes..See World weather News Page

Yesterday's Snow and Rain in H.P... 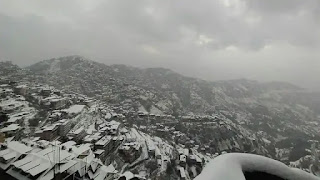 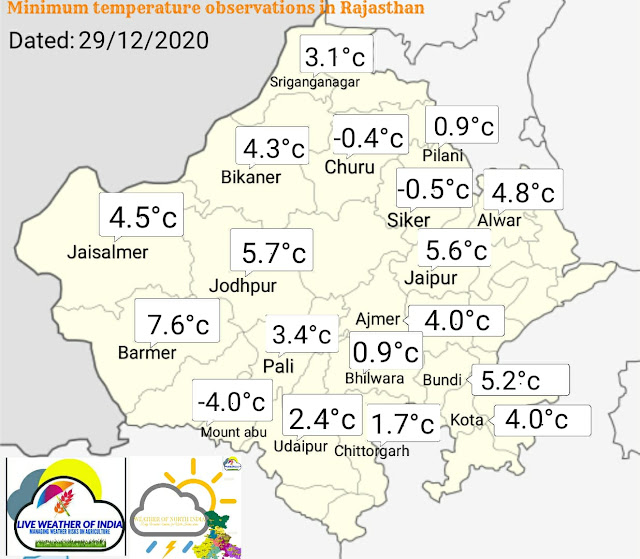 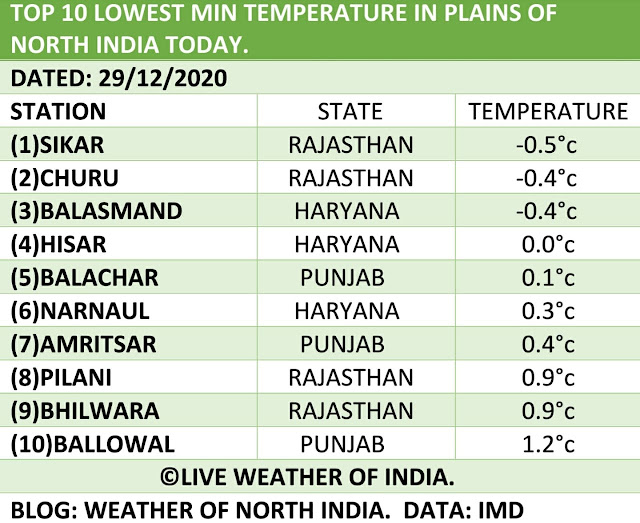 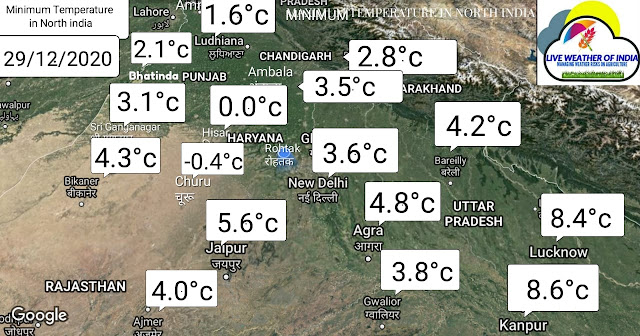 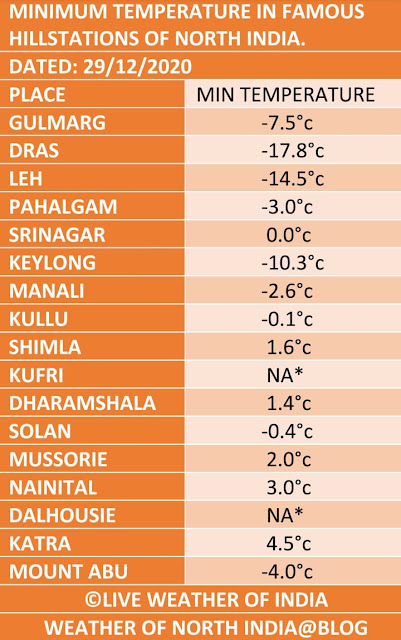 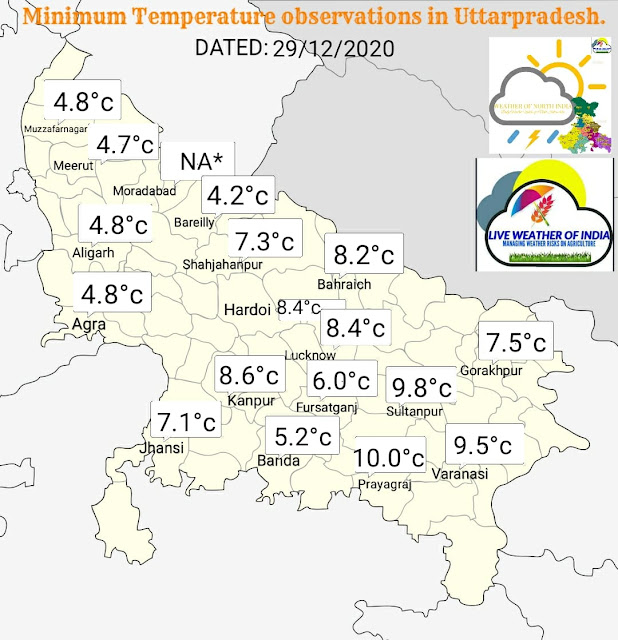 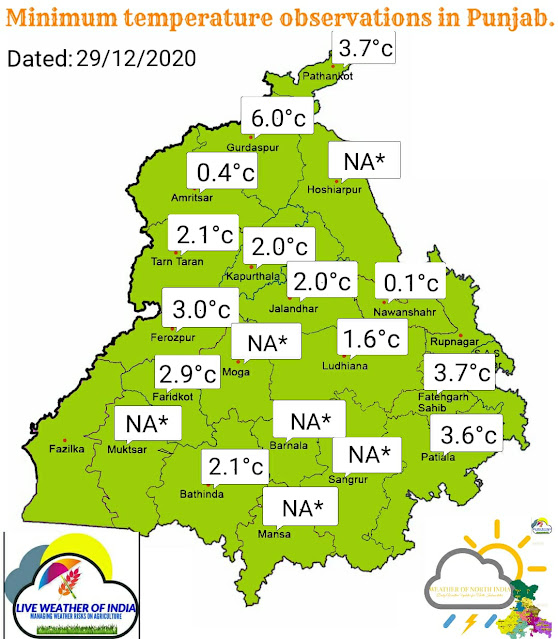 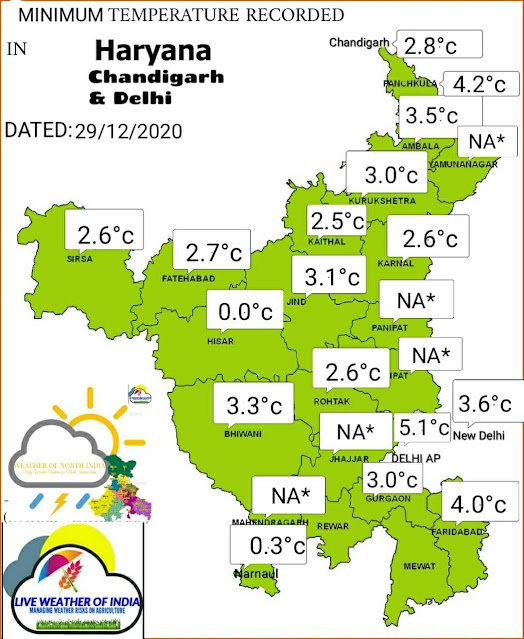