In Indian Punjab, Amritsar received 120 mms in the day on Friday....detailed figures and rain account will be put up on vagaries Saturday Morning by Arpit... 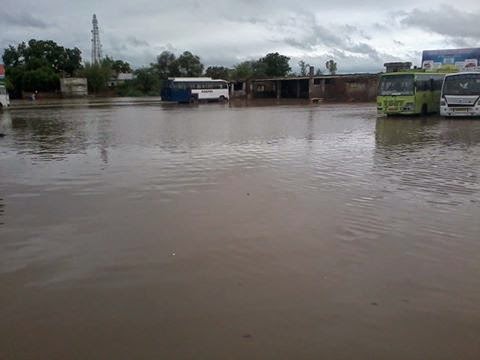 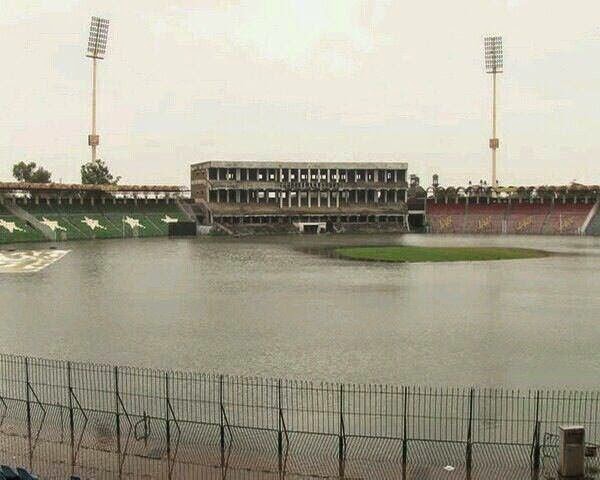 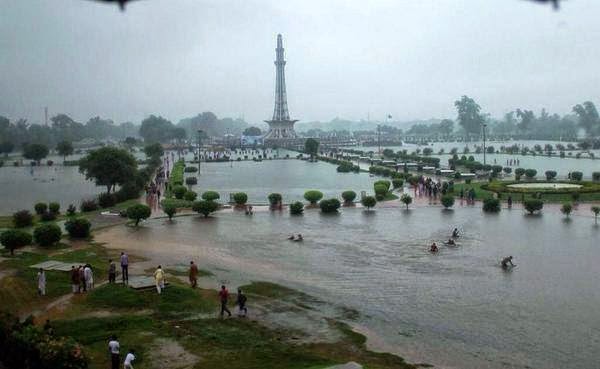 Outlook:
The System in the Arabian Sea has merged with the seasonal axis and will be ineffective.
Rains decreasing substantially in Rajasthan and Gujarat.
UAC in North Bay descends to sea level and forms a Low by saturday night. Consequently, rains increase in Odisha.

In Pakistan, heaviest rains in regions of Lahore, Jhelum, Gujrat, Gujranwala, Sialkot. Up stream Jhelum and Chenab will get consistent heavy rains next 24 hrs.
Likely to see the change and SWM withdrawal indicating parameters in Sindh from Sunday.

Nagpur will see thunder showers on Saturday and heavier Sunday.

-AS-1 has moved North into the Kutch region. 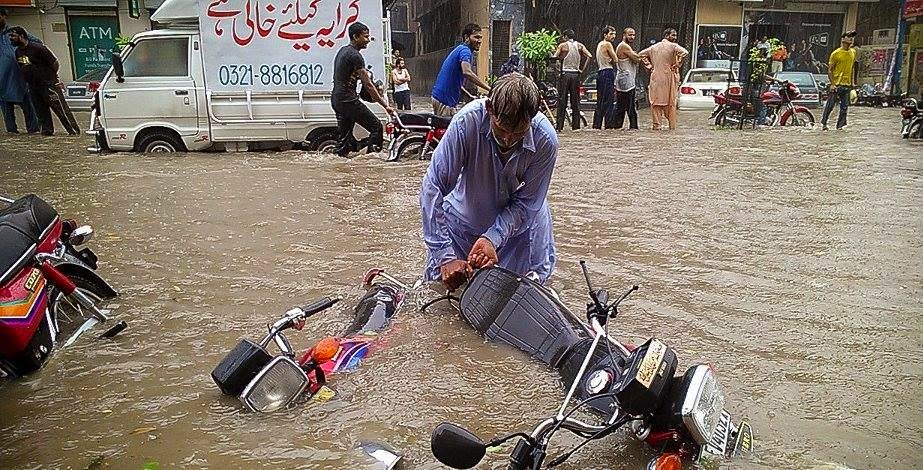 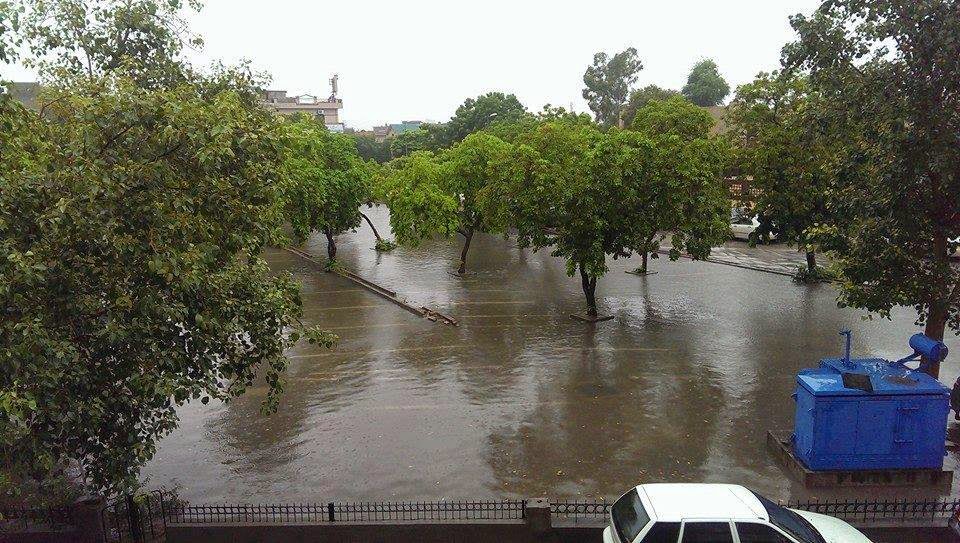 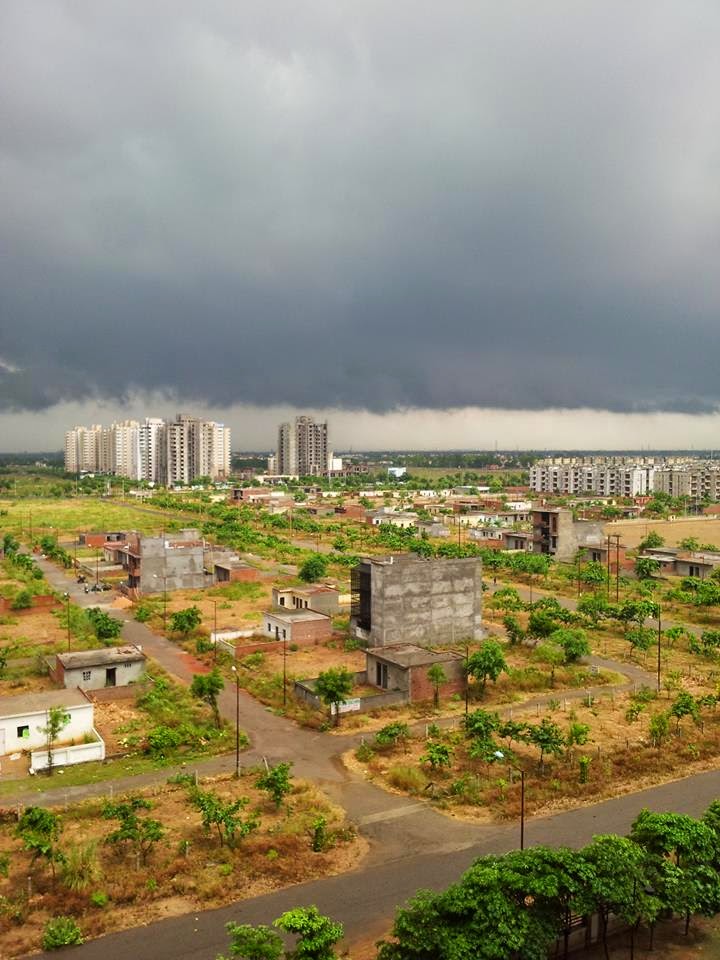 Unfortunately not that much rains in Indian Punjab. Punjab and Haryana staying dry.

Sir as forecasted by you August ended arrd 18.5 % defecit and also as you have said September would bring good rains, September began on a very good spell of rains reducing defecit overall india.

Below article taken from Rajan Alex blog...... It also shows how in recent years SWM is extending...

In the past few years, low-pressure areas have developed over west central and northwest Bay of Bengal during the fag end of the season, leading to enhanced moisture incursion over the region and presence of cyclonic circulations over northwest India. This locks up the steam of clouds and extends the rainy season.

Extended SWM will spell disaster for NEM onset... Increase rains in NW-India - will lead to drought for Rayalseema,TN,SE-interior KAR. Desertification will result if again NE monsoon fails. Last year same happened after extended SWM we had cyclone "Phailin". In short deserts in RAJ may vanish in few years and new areas may emerge in southern India.....
Many island nations in southern hemisphere have risk of extreme droughts.. due to monsoon remain active above 25N latitude...

Sir what is your next forcast for mumbai.

Now havey to medium rain started seens last 10 to 15mins. In santacruz. And very dark cloud allso here..
Waiting for your next forcast for mumbai.

Guess extreme rains over Mumbai was not predicted... pounding non stop since yesterday in Navi Mumbai...

Bhira just 150km from Mumbai - crosses 4500mm mark since june!! Incessant rain over Navi Mumbai - was it due to massive cloudburst? Never seen such torrents...

I love raining but not a this type because it's very degrees for all people and city ..