For Any Information taken from here, due credit must be given to Vagaries.

As mentioned in previous post, BB-9 persisted over M.P. (North) and will now track speedily Westwards.

Bringing with it heavy rains on Monday in South Gujarat region and West M.P. on Monday and decreasing on Tuesday.
Rainfall increasing in Saurashtra and Parts of Kutch from Tuesday thru Wednesday.

Baroda (40 mms around) and Bharuch will get good heavy showers on Monday 26th, then decreasing from Tuesday.
Surat and Valsad will get light to moderate rains on Monday and Tuesday.

Indore will get good showers on Monday with around 70 mms on Monday. Again decreasing from Tuesday.
Same, good rains in Jabalpur on Monday. Jabalpur 1135 (249),

Light to medium rains expected in Karachi on Thursday.

For Any Information taken from here, due credit must be given to Vagaries.
By Rajesh at August 25, 2019

Sir, when do you think the 200 HPa Jet stream would start moving south, initiating the withdrawal process over NW India?

Thank u so much sir for update

200 hpa can be monitored after 15th Sept

Thanks to all Vagarians for the concern shown for my health. With all the good wishes, I have fully recovered and normal.

Very Happy to learn you have fully recovered and restored to Normalcy. God is Great. Praying for and Wishing you the best of health always... with Regards

Shiekhz: Modrate rains in KHI on Thursday. some lightning and Thunder, but not severe as you ask.

Almost 10 Bay systems have originated during 2019 SWM - unfortunately system was too north bay - this has benefited only central India, MAHA, GUJ, RAJ with excess rains.
If system would have formed bit south at-least central bay, then AP would have got rains. Due to which major southern cities Hyderabad, Bangalore, Chennai have received very low rains. As of now SE India is driest of all places in India.

Augumbe is in deficit of 4000mm (-4000mm). Must be highest deviation for any place for 2019 SWM. My guess is all because of too many extreme north Bay lows, which resulted in no low latitude bay or AS systems and monstrous rains over Maharashtra - many place with extreme rains (already published by Vagaries). GUJ/RAJ/MP gaining excess rains with all bay lows - unfavorable for southern India.


The district to which Agumbe belongs has a surplus of 24%.
Karnataka as a state has surplus of 18%.
According to SSET, Agumbe has received 200 cm instead of 600 cm that it normally gets in these 3 months. So for Agumbe the deficit is 66%.

Surely fake news or the station is no longer reporting correctly. It is actually the latter.

A person by the name RaghuN pointed this out to you on this very blog 10 days back and i quote what RaghuN posted on this blog.

"SSET,
While part of what you say is true, Agumbe figures from IMD bangalore is wrong(they stopped updating for 14 days during heaviest rain phase in Shimogga); KSNMDC shows close to 400cm and my IMD sources say close to 450cm this year."

I don't agree with Saurabh... rains are very less for any city.... Most of these rains are due to heat, convection, thunders rather than any systems... Definitely less rains for SE India due to north Bay forming system which favour only central India. We can't depend on unreliable NEM (as good as non-extent) due to so many dominating factors.

Can anyone tell me how can a city survive with just 300-400mm annual rain? That too all these rains are adhoc, just moderate light rains and no proper system formation. We are blaming any state - point is whole climate dynamics have changed with drier regions becoming wetter and wetter regions becoming drier.

BOB systems are known to give hardly any rains to Mumbai. Now only hope is re-activation of west coast trough for good Mumbai rains.

Sir why Delhi-Haryana region is always Deficient during SWM?Delhi sfd only 330 mm rainfall since June 1.Any hope in September?

One person is clearly stating facts,figures, statistics while another person is using words and more words alone to justify. Throwing words always easy but backing with facts the true test. 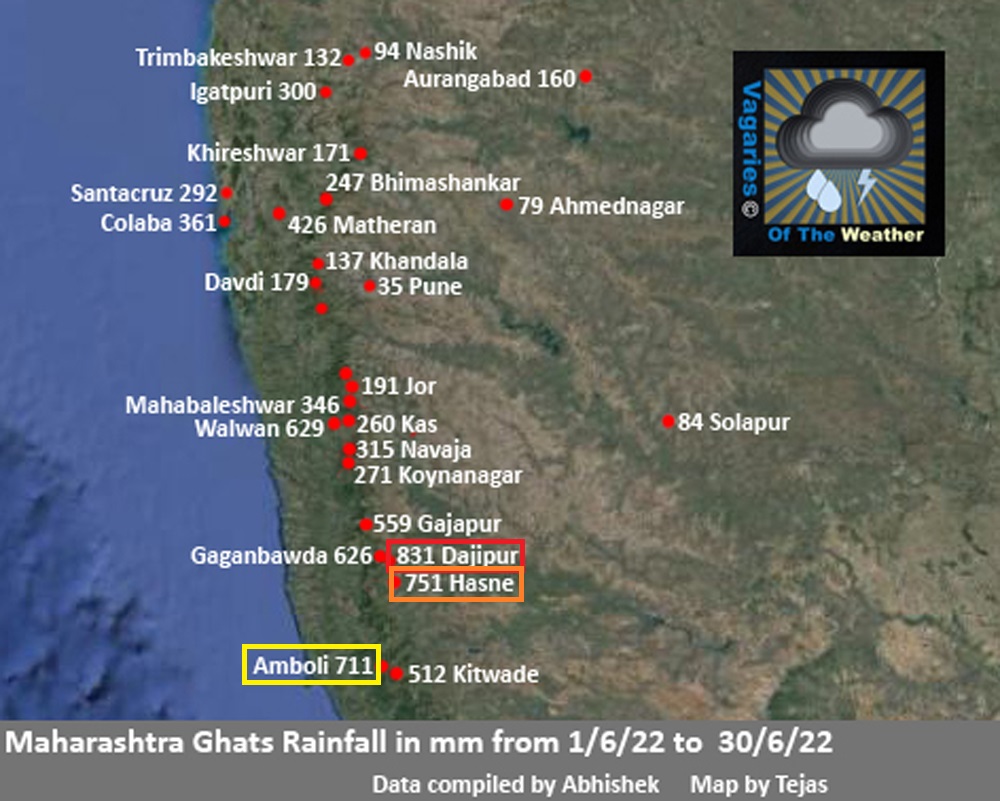 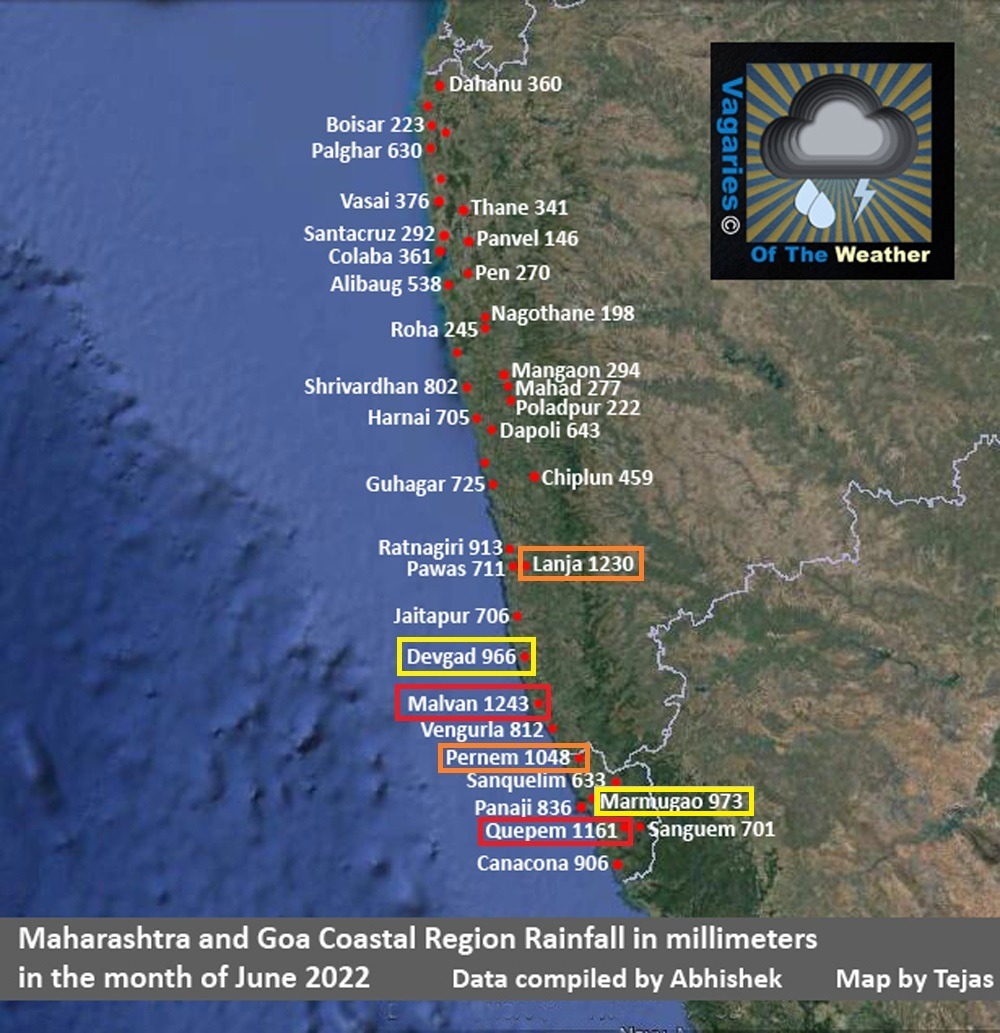