The temps have been normal to slightly below normal though throughout the season at Mumbai..Lowest min 21.2 c , Lowest max 26.2 c 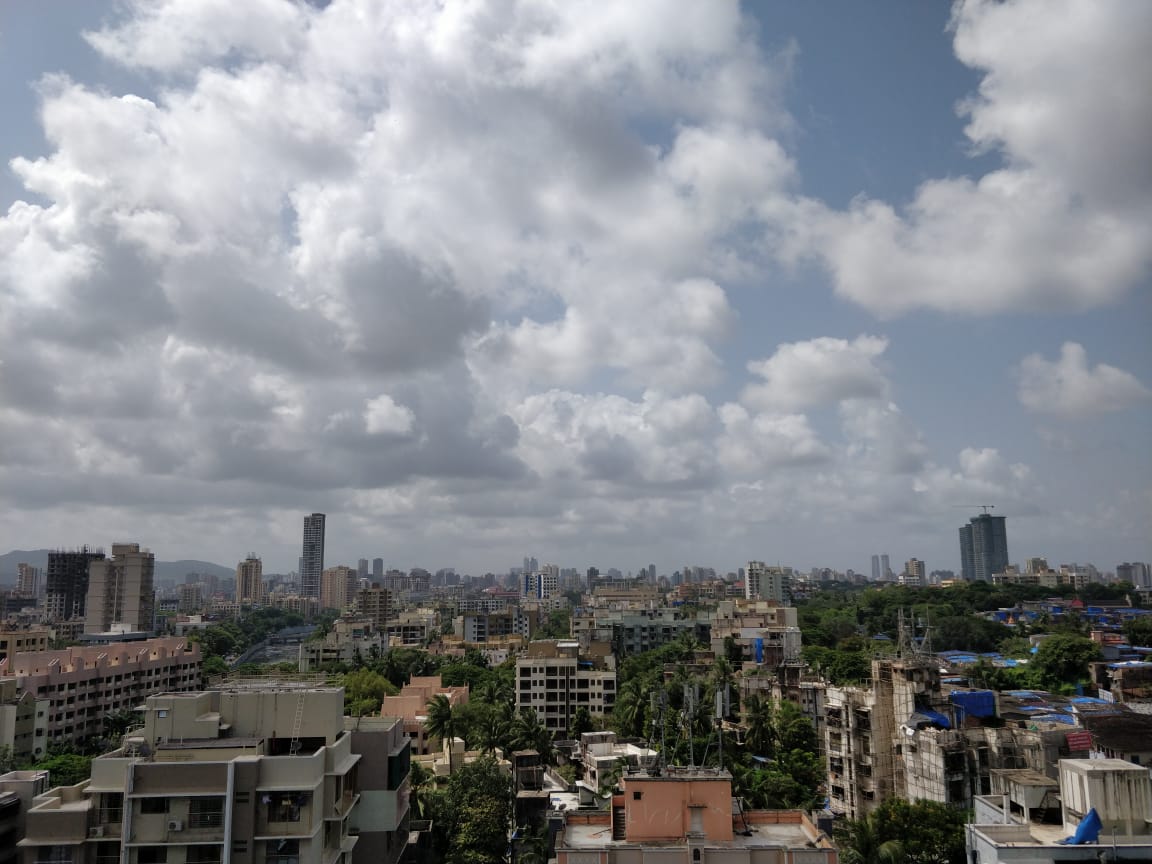 
The western ghats(Sahyadri) are generally cloudy with pretty cool temps of 21 c / 18 c. 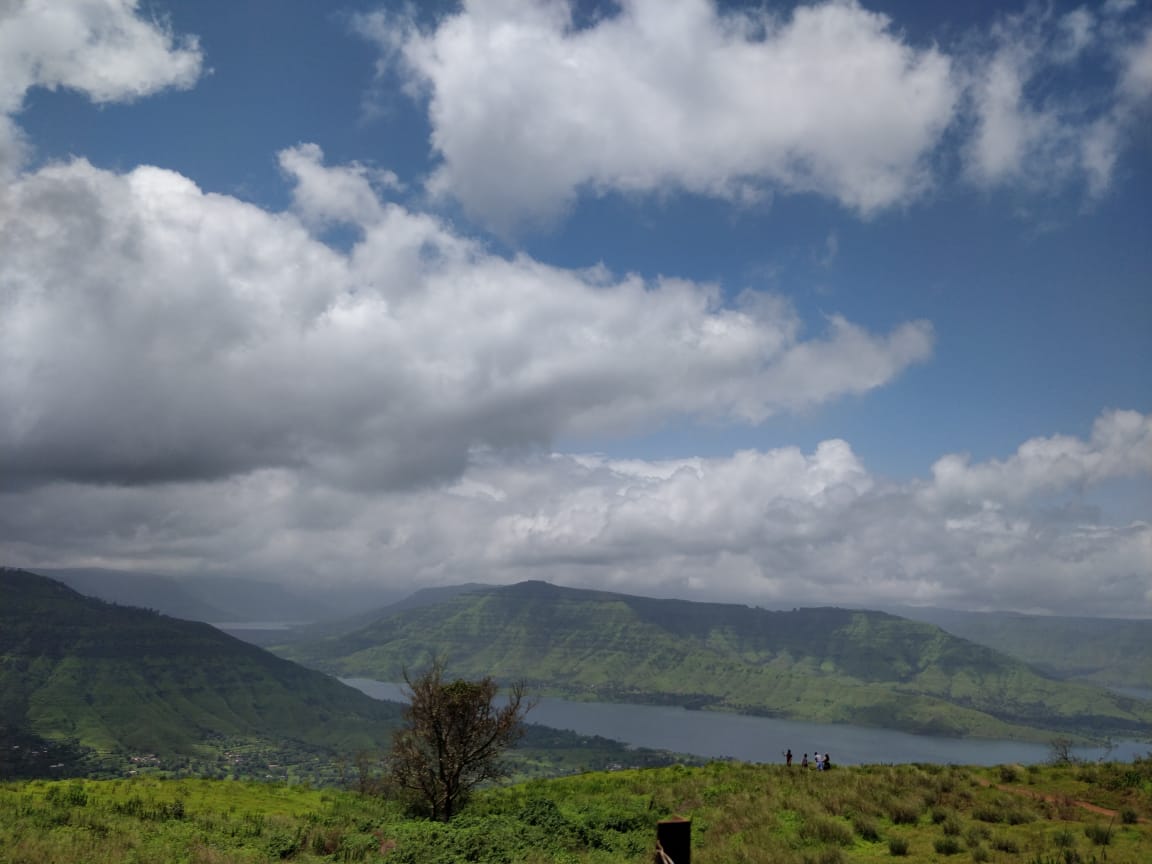 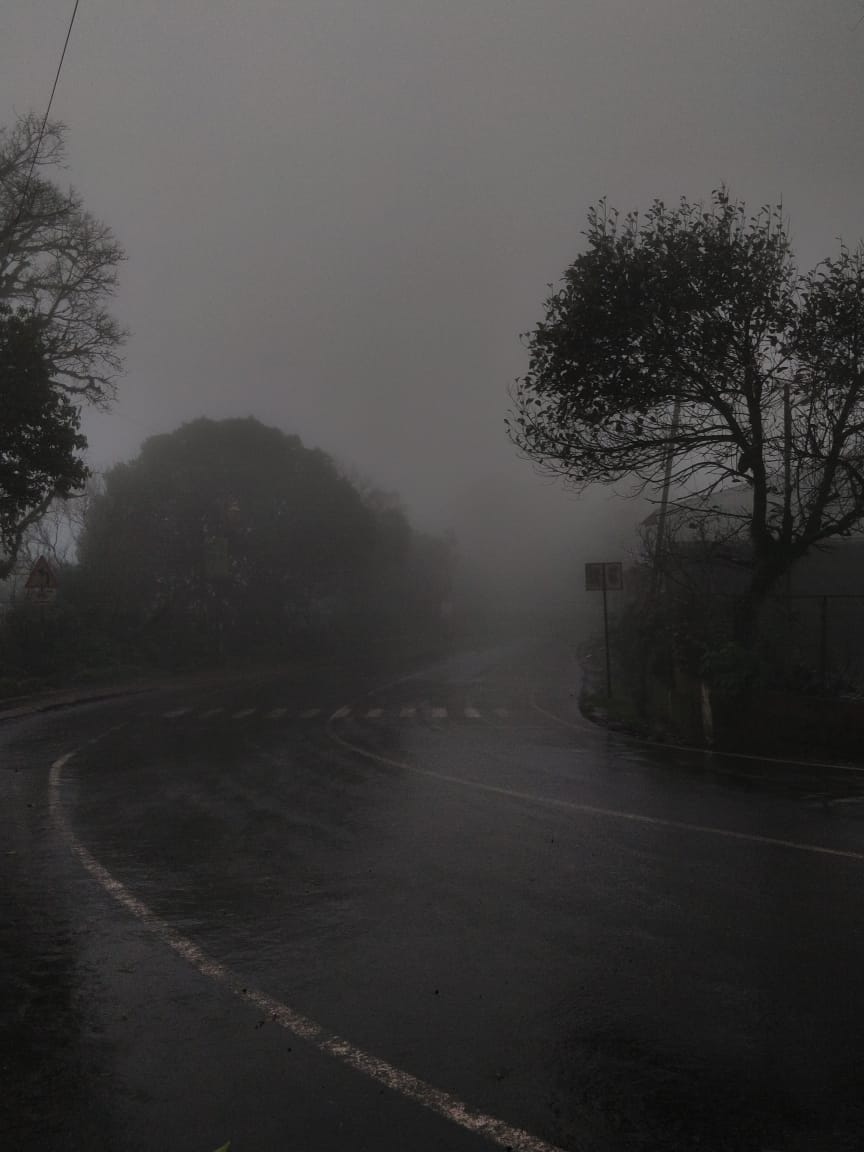 B) SEPTEMBER RAIN
In contrast to the last 2 Septembers recording good rains , this September has been dry at Mumbai with the odd showers till now .
It needs to be seen how much the thunderstorms towards month end will add to the monthly total ,currently at mere 28 mms.. 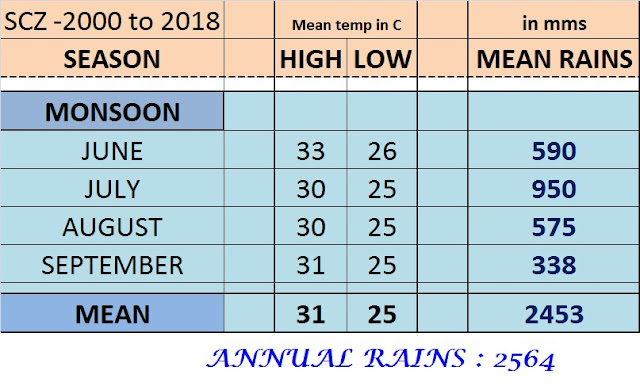 
Very nice and informative compilation. I hope the South West Monsoon can linger more than normal this year. That would really help regions like Gujarat which is facing a severe deficit this year. The farmers especially.

Massive earthworms perish due to heat....

SWM should withdraw early else NEM can fail. Wind-directions must change. This time during break monsoon period no rains over southern india - interiors and SE part.

Really awesome..
We had good shower last night which lasted for an hour also this morning we had good rains around malad goregaon area. After long time felt as if monsoon is still very much there.

Lots of people on social media are sharing views about Rare clear blue sky and clean air in Delhi. Thanks to September rains.But sad its ending now.

Sir... Any retreating rains for Maharashtra ?

Karan please give your email

Even though we all belong to India, everyone is concerned about rains and water for its native state... Anoop is worried about UP Delhi, Akshay(who sends sarcastic blogs) about GUJ/RAJ, Vinod about MAHA.... I too am worried about my place SE India - Rayalseema (which is worse than Thar desert)..Delhi / UP has scored rocket during Aug/Sep.

I personally feel there is nothing grumble about the long dry phase and n Mumbai monsoon .cause Mumbai has got excellent amount of rain as compared to other cities .
Look at Delhi 700 mm and people over there r happy with that amt .
Then why we should complain ..for 2194 mm..see the difference.
Even though it's less compared to mumbai standards but still it's far more better then any other major city .in India .
Even Panjim in Goa .is left behind

The El Niño–Southern Oscillation (ENSO) remains neutral. However model outlooks continue to indicate El Niño is possible from late-spring 2018. When assessed with current observations, the Bureau's ENSO Outlook stands at El Niño WATCH, meaning there is approximately a 50% chance of El Niño forming in the coming months; double the normal chance.

There were only small changes to most indicators of ENSO in the past fortnight. The central and eastern tropical Pacific Ocean are warmer than average, with greatest warmth in the central to western Pacific (NINO4; +0.6 °C), while water below the surface remains somewhat warmer than average. Atmospheric indicators generally remain neutral, although trade winds are slightly weaker over parts of the western Pacific. A weakening of the trade winds is one of the most important precursors at this point for any possible El Niño event, and will be watched closely.

Most international climate models surveyed by the Bureau indicate that the tropical Pacific is likely to warm to El Niño thresholds by the end of spring. El Niño during spring typically results in below-average rainfall in eastern and northern Australia. In summer, this drying influence retracts to tropical regions of Australia, although the possibility of high temperatures elsewhere remains high.

The Indian Ocean Dipole (IOD) is neutral. However, two of six international climate models suggest a positive IOD event may develop before the end of spring. A positive IOD during spring typically reduces rainfall in central and southern Australia, and can exacerbate any El Niño-driven rainfall deficiencies.

Regardless of El Niño or positive IOD developing, the climate outlook for spring is for a continuation of drier and warmer than average conditions across eastern and southwest Australia.

Next update expected on 25 September 2018

We all have regional preference because we want regions to do well.

But we don't go on lamenting if other regions do well... And we don't exaggerate facts.

It's not that I or Rajesh sir or others are controlling rains according to our will.

So please stop sounding like this is a conspiracy.