New York Deluge !!!An Entire Summer's Worth of Rain Fell on New York in Just a Few Hours !!!

Islip on Long Island received 13.26" of rain in the past 24 hours, preliminarily setting a new all time NYS record 24 hour rainfall! And that includes 136 mms in 1 hour...
Commuters across the Northeast woke to widespread flash flooding after intense storms rumbled through Tuesday night and into Wednesday morning dumping over 13 inches of rain across the Long Island area.
Islip, New York, received an overwhelming record of 13.05 inches of rain since midnight as of 8:00 EDT Wednesday morning. The total eclipsed what the area usually receives over the course of an entire summer according to Kristina Pydynowski, AccuWeather.com meteorologist.
"They average 11.68 inches in all of meteorological summer (June through August)," she said.
Video.
More Reports: Daily News', Mashable. 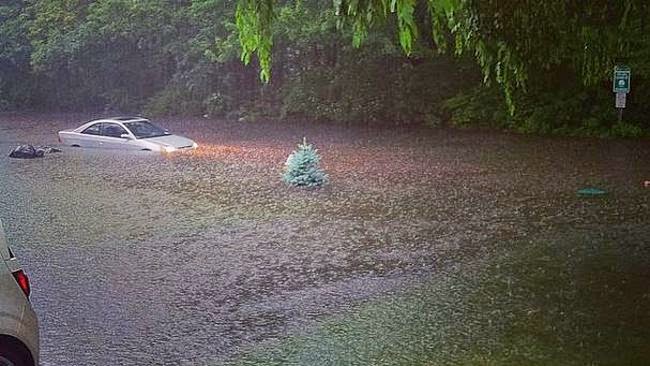 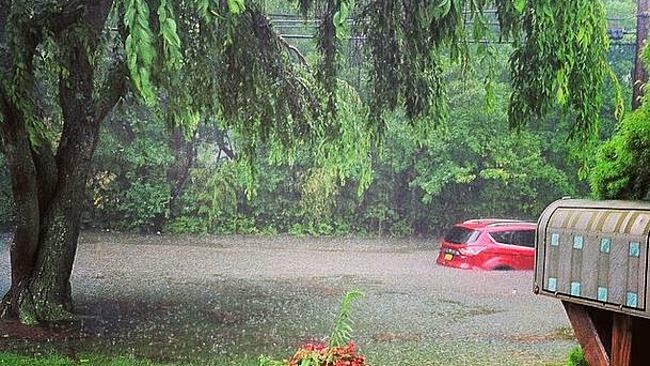