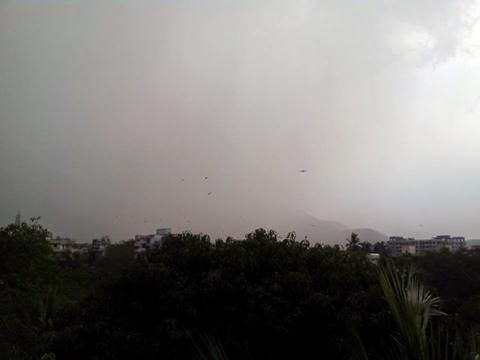 and rain in Badlapur 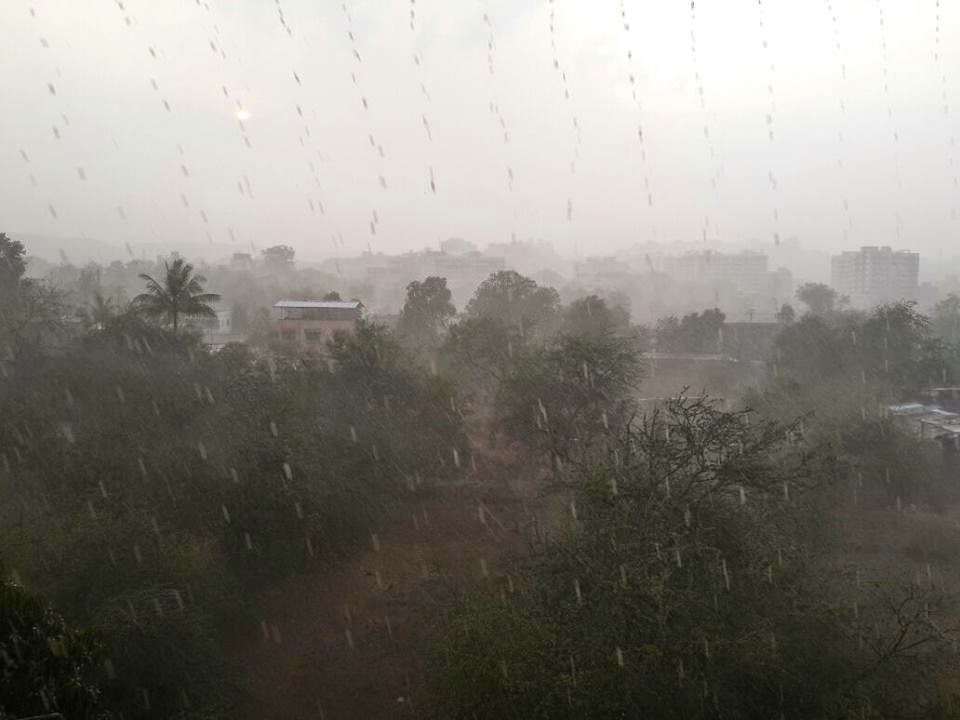 Waqas from Pakistan reports of Currently strong gale at Gujrat (Pakistan) with huge thunder lightning and moderate rains...
Raining in much of upper pak ...
These pics from Waqas' friend Hassan from Rawalpindi... 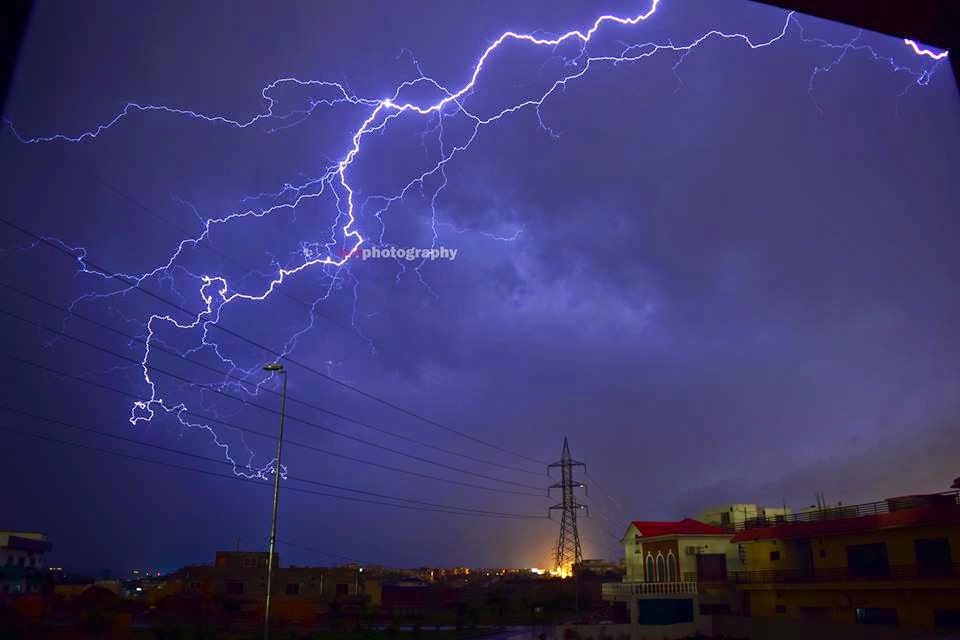 Shridhar.: Initially, let us see that the ToI report on the hailstorms refers to last years events. they are referring to 2014, and say that might be the same for 2015.


But, analysing we see that this year, the ElNino event is not yet established. the parameters for the event have yet to form and may take another 30-45 days to establish an El Nino, if at all. 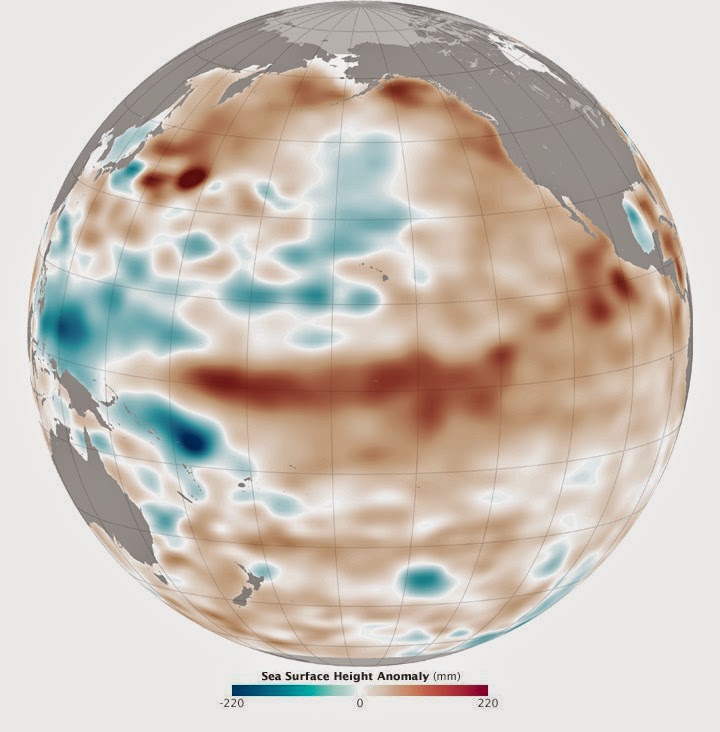 The map above provides NASA’s view of the conditions. It shows the ten-day average of sea surface height (centered on March 13, 2015) in the Pacific Ocean. It is based on data collected by the Ocean Surface Topography Mission/Jason 2satellite and analyzed by scientists at NASA’s Jet Propulsion Laboratory.

An again, why have previous El Nino years not produced such violent hailstorms ?
I do not see any positive or definite link.....

"The Air‐Sea interaction processes such as El‐Niño and El‐Niño modoki events have significant impacts on the
tropical cyclones over NIO. We have observed that the frequency of tropical cyclones are more (less) over
Arabian Sea (Bay of Bengal) during the El‐Niño Modoki years compared to the  El‐Niño years.  Our present
study suggests that concurrent occurring PIOD with ElNino Modoki events can significantly alter
cyclogenesis  parameters over the Arabian Sea as compared to a pure ElNino Modoki year .The convective
phase of the Madden Julian Oscillation also plays a significant role in the cyclogenesis over the north
Indian Ocean. Our present study suggests that the cyclogenesis formation over the north Indian Ocean is a
complex phenomena, as it influenced  by several coupled ocean atmospheric phenomena such as ElNino,
ElNino Modki, Indian Ocean Dipole and Madden Julian Oscillation."

The upper air cyclonic circulation over Jharkhand & adjoining Bihar now seen as a trough from East Bihar to South Chattisgarh and extends up to 1.5 km above mean sea level.

Hrishikesh:
To know more about the El Nino Modokai, see the article dated 12th July 2012...scroll down this page
http://www.vagaries.in/p/editorial-page.html