Sub-Continent Outlook for next 3 days...Wednesday 8th/Thursday 9th and Friday 10th:

Mumbai: Partly cloudy and Hazy sky. With NNE winds blowing, especially in the evening,
Max temperature expected on Wed/Thursday at Scruz will be between 30/31c and min 18c.Friday will be slightly lower at 29c and 16c.

Pune: Day getting warmer on Wednesday, as the temperature rises to 32c, but night remaining at 11c. Thursday Friday will be hazy and partly cloudy  with day and night range between 31c and 15c.

New Delhi: Wed/Thursday will be partly cloudy with medium/high clouds with light rain in some parts on Thursday, and very hazy sky. Early morning fog. temperature between 19c and 9/10c.
Friday will be hazy with a temperature range of 18/19c and 7/8c.

Kolkata: Hazy sky, and light variable breeze. Temperature range between 23/24c and 12c on Wednesday, rising to 14c on Thursday and again by a degree on Friday.

Chennai will be partly cloudy. With no major system in sight, some light rains in some parts will keep the day around 30c and night around 21/22c.

On Wednesday,J-1 will move through North Pakistan and precipitate rains in plains of Punjab (Pakistan). Cloudy with rain in Balochistan and light rain in parts of Central Pakistan. WD moves away from Thursday into Northern Indian hill States.
Karachi will be partly cloudy on Wednesday and clear next 2 days, with the day-night range between 23c and 9c.

Kathmandu is having fair weather with the temperatures at 17c and 1c...Weather will be fair next 3 days, with temperature around the 16c and 1/2c range.

Some Cold Facts of the North American Cold: 2nd Jan....2013
A whirlpool of frigid, dense air that pummeled much of the U.S. on Monday could break decades-old records from Montana to Alabama.

Max winds were on the Mt. Washington Observatory recording 75 knts.
Max Wind Chill was at Igloolik AP, Canada at -56c.

An Interesting fact today: There was a rise in pressure of 10.4mb in a 3 hour span in Argetia, New Foundland, Canada.
For Information, Coldest Place on Earth today (7th Jan): Selagoncy, Russia at -56c. 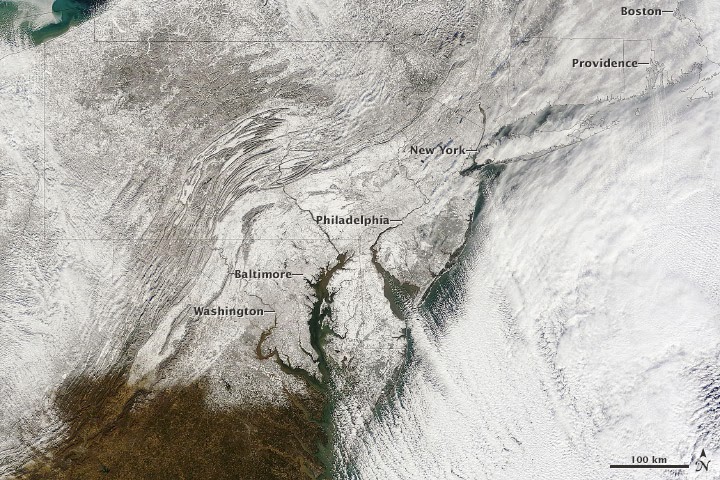 As per todays times of india -US colder than Siberia and Antartica!! Lake Michigan freezes -> temperatures minus(-)26degrees.

(1) We don't mind even if cyclones crosses over our heads.

(2)Looking at Dubai heavy rains - chennaite has commented
One more proof Chennai is the safest city with no abnormalities. NEM rains failing as usual.... TN driest state of India..

2014's first Dense Fog engulfed Badlapur so visibility drops to 10mtr between 5am to 9am today. Due to fog suburban local trains were running 15mins behind schedule on Karjat- Badlapur- Kalyan- Kasara route !