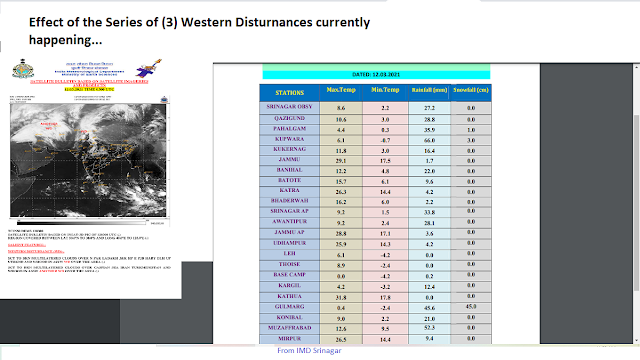 Answer to Queries:
The recent Mumbai Heat is not unusual this year...we have given previous instances of hotter days in March in earlier post. 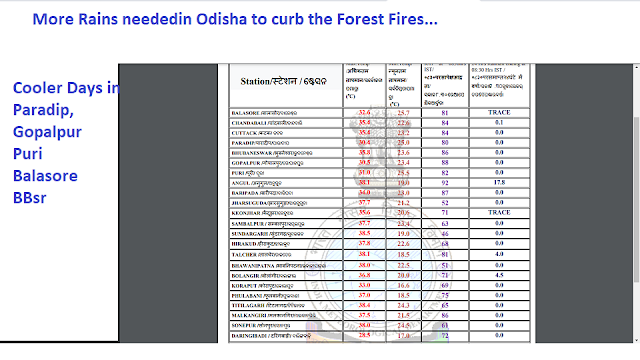 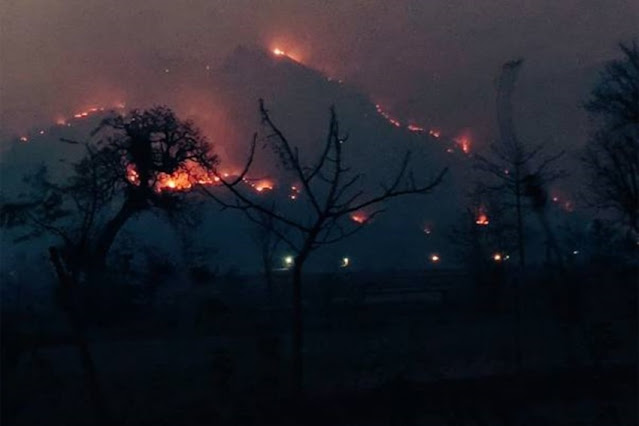 Sir Agreed that earlier instances indicates that March heat this year is not unusual but I was referring to continuing hot climate during last week of February and now two weeks of March. This never happened. We used to get colder days in between. So question was is it unsual. In fact cold did not return in last 20 days.

The 2020–21 La Niña is nearing its end, with most oceanic indicators of the El Niño-Southern Oscillation (ENSO) now at neutral levels. However, a number of atmospheric indicators remain at La Niña levels, meaning La Niña's influence is likely to persist into April, with outlooks indicating a wetter than average month for northern and eastern parts of Australia.

Tropical Pacific Ocean sea surface temperatures have returned to ENSO-neutral values in the past fortnight. Below the surface, waters have also been warming. However, atmospheric indicators such as cloudiness near the Date Line and trade winds persist at La Niña levels. The Southern Oscillation Index (SOI) in recent days has dipped below La Niña thresholds, although this may just be a temporary easing.

These changes in indicators are consistent with climate model outlooks, which for several weeks have indicated a return to ENSO neutral during the southern hemisphere autumn. While around 40% of past La Niña events have re-strengthened for a second year, there are currently no models suggesting that La Niña will return during winter.

The Madden–Julian Oscillation (MJO) has recently reappeared in the African region at moderate strength but is forecast to weaken in the coming week. At this time of the year, an MJO pulse near Africa is often associated with below-average rainfall across northern Australia. However, if the MJO weakens as predicted, its influence upon Australian rainfall in the coming weeks will be greatly reduced.

The Southern Annular Mode (SAM) has briefly reached positive levels. However, this is expected to be short-lived, with forecasts indicating neutral SAM values will persist for the coming fortnight. A neutral SAM has little influence on Australian rainfall.

The Indian Ocean Dipole (IOD) is currently neutral. The IOD typically has little influence on Australian climate from December to April.

Climate change continues to influence Australian and global climate. Australia's climate has warmed by 1.44 ± 0.24 °C over 1910–2019, while recent decades have seen increased rainfall across northern Australia during the northern wet season (October–April), with more high-intensity, short-duration rainfall events. Southern Australia has seen a reduction of 10–20% in cool season (April–October) rainfall in recent decades.